"Wonderfully hypnotic art-rock..a beguiling slice of atmospheric Americana, with echoes of luminaries like Smog and Cowboy Junkies...widescreen power tailor-made for arenas..one of the country's most underrated bands." - #41 in Hot Press 2019 Albums of the Year

"In addition to shoehorning big ideas and lofty concepts into pop-rock songs, In Their Thousands do a curious mixture of infectiously catchy and sonically adventurous. A thrilling statement of intent. All four members contribute vocals and combine with deft musicianship and a gift for melody, reminiscent of Craig Wedren of Shudder to Think and Jónsi of Sigur Rós.” - Eamonn Sweeney, *** The Irish Times

Donegal band In Their Thousands win award at prestigious songwriting competition for title track of debut album: “In Their Thousands came second in the rock category of the International Songwriting Competition for the title track of their debut album, Acrasia, which is no mean feat considering there were almost 19,000 entries from 140 countries all over the world.” - The Irish Independent

"philosophy rock: it's Indie Rock, it's alt-folk, and it has a political and socio-emotional agenda...There's that pulsing, laid-back vibe, on a bed of dry groove, with some very simple, almost mantric language." - CHILLFILTR

"ACRASIA proves to be well worth the wait, a tour de force that once again highlights just how immersive and cinematic the music of In Their Thousands is" - The Last Mixed Tape

"Acrasia benefits no end from years the band have spent gigging and writing songs together: its 13 tracks arrived fully formed, played with a patience and understanding that doesn’t leave a guitar note or synth line out of place. A slow-burning, after-midnight record that unveils its songs more and more with each listen." - Caolan Coleman, The Thin Air

"Their control of mood and emotion in their song-writing coupled with the broad atmospheric horizons they paint on this single indicate we could be sitting on an Irish album of the year." - Remy Music Blog

"In Their Thousands' new single 'Sit and Breathe' is a powerful statement of intent ahead of the release of their album ACRASIA which is released next month. Though stylistically very different, I would predict that their debut album will sit very favourably with music critics in the same was as We Cut Corners' Impostors LP did in 2018." - Remy Music Blog

"This is a band with huge international potential. They are superb musicians making a truly original and epic noise." - Niall Stokes, Hot Press

“Irish band, In Their Thousands offers a vocal delivery that slices like a surgeon’s scalpel from that first high hard note, but the deepest cut on this one comes with the writing." - LA on Lock 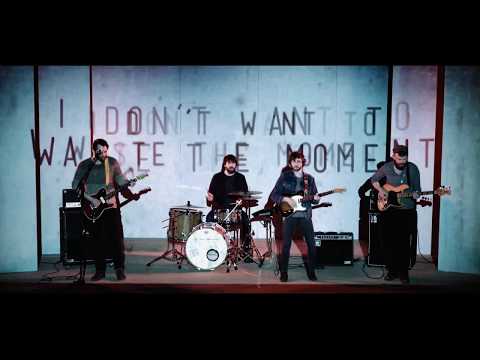 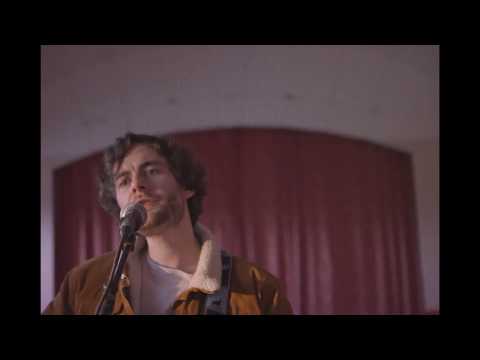 Acrasia
Get Over Myself
Golden Dreams
Faults