Utilizing elements of indie, dream pop, folk and alternative rock as their canvas, INSIDEAWAVE create colourful music with modern twists. While having performed extensively on the Dublin independent music scene, critical response to their singles finds them broadening their audience internationally. In 2019, a memorable live show and an extensive catalog of unreleased material make them one of indie rock’s hidden gems.

Following their win of Nova Discovered 2018, a competition run by Radio Nova aimed at finding the best in Irish unsigned music, they have worked with producers such Cormac Butler & Gavin Glass coupled with festival appearances at Whelan's 'Ones to Watch' and Forbidden Fruit 2019.

Hotpress Magazine sees the band "sharpen their sound, honing in on the melodic production and ballad-oriented indie songwriting of their past work". 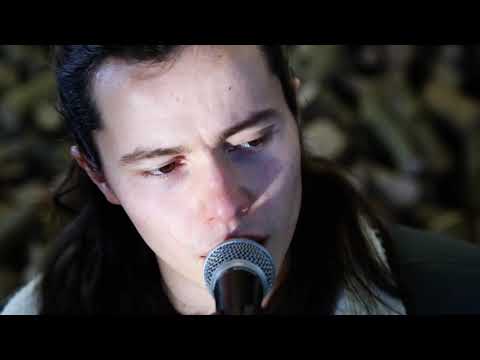