IMLÉ (Translates as;The freeing effect of the mystical hours between 2am – 6am)

Their sound mixes poetry, rap and pop music in a way that has never been heard before - particularly in the Irish Language. IMLÉ’s self-titled debut album was released on Gael Linn Records in 2016. The album explores the meaning of life, our relationship with the planet and finding hope within despair. IMLÉ won best album, song and band at the 2017 Gradaim Cheoil NÓS.

The group have played festivals all over the world including Celtic Connections in Glasgow (2018 & 2020), Electric Picnic in Ireland and SUNS Europe in Udine, Italy.

Their second album will be released on Gael Linn records in 2021. Their newest single Do Chuid Jeans - taken from their upcoming second album - is available now on Spotify. 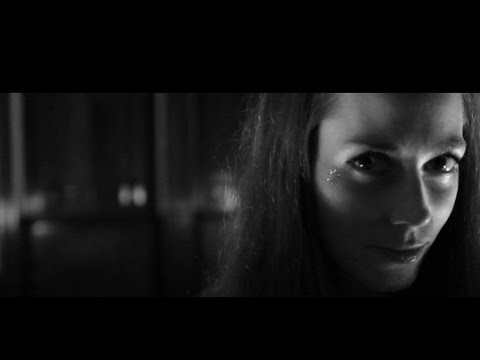 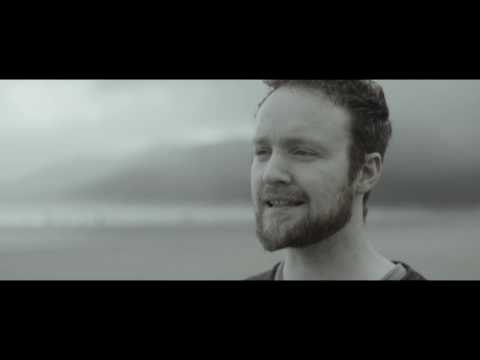 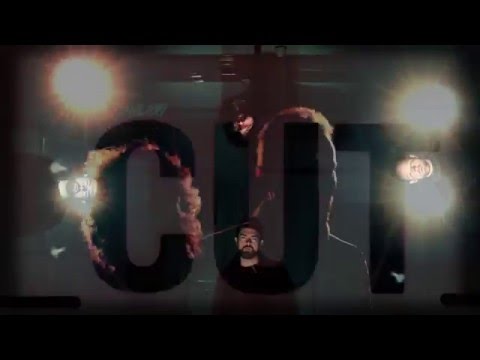 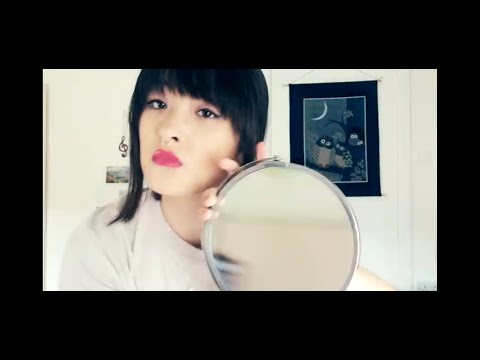