I'm a County Galway based Hip Hop artist. Started writing when I was 15 and I'm now 23 and have come along way since then. My subject matter is relevant to myself and Ireland an isn't glossed over with any talk of money, jewelry etc. April 2011 I released my self titled mixtape which got a well received review in Hotpress magazine. Over the months after it's release I released 3 offical videos all professionally shot and up on YouTube. One of which got a mention in Hotpress, the other got a great review in RapIreland.com.

I look forward to recording my second project and going everywhere to spread the music. 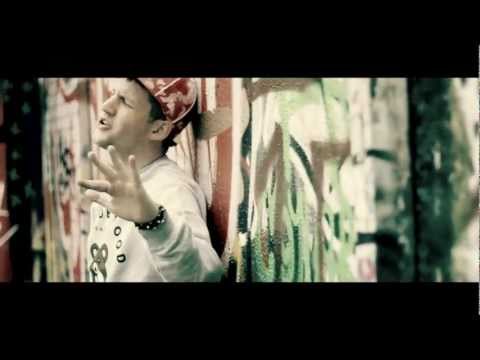 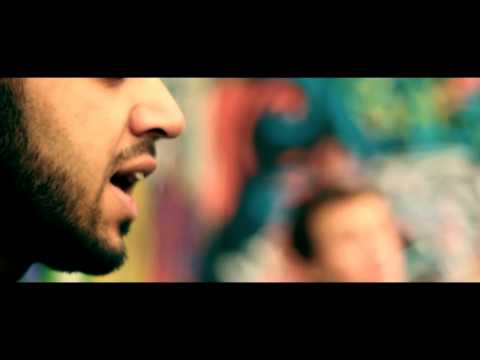 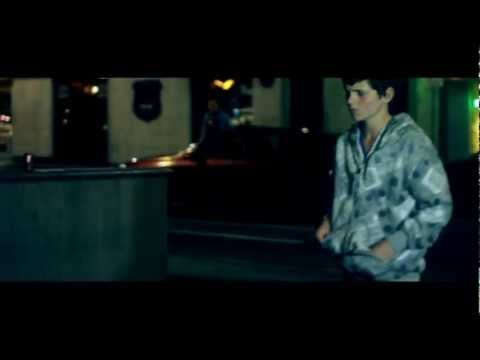