I Have A Tribe

I Have a Tribe, Irishman Patrick O'Laoghaire's home for his piano-driven songs, conjures up a commitment at once both personal and universal. Described as one of Ireland's "most exceptional musicians" by the Irish Times, O'Laoghaire performs at the piano with improvised set lists and often changing arrangements. There is an elemental, instinctive nature to his work. He has toured with and opened for Anna Calvi, Lisa Hannigan and Villagers, and was invited to take part in the People festival (curated by Bon Iver) where he collaborated with This is the Kit, Feist, Little Scream and Damien Rice.

Music can hold the intention and dreams of the artist, their view on the world and their place in it. It seems O’Laoghaire has translated his everyday engagement with life into his music. It is quite full of references to birds, land, light, water, love. The light that comes through the window in Songbirds, the waves beneath the currach in Samson, the mountains in Changing of the Guard. There is a timelessness in their delivery that reaches back to somewhere distant and at the same time, lands in the now: “I saw this written in the scriptures – I saw this written in your face.”

I Have a Tribe's offering is mixture of something very deep and honest with something very generous and playful. There is within his songs a vibration with the potential to unfold itself around any hour of the day. It is music to host as a soundtrack in our homes, in our lives, in our most vulnerable moments.

His work has an organic, three-dimensional quality that lends it a rarely found sincerity; his
songs are, at times, fragile … then it expands, careering forward and unfolding an
unforeseen energy.
-Other Voices 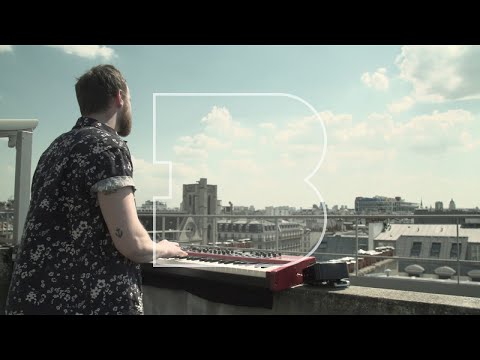 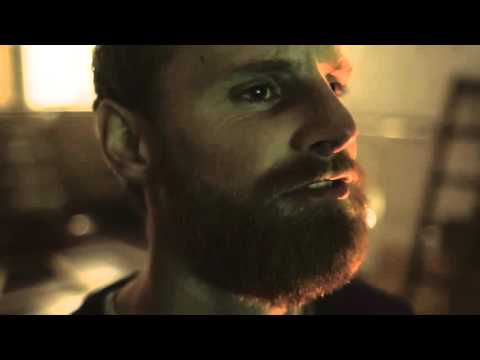 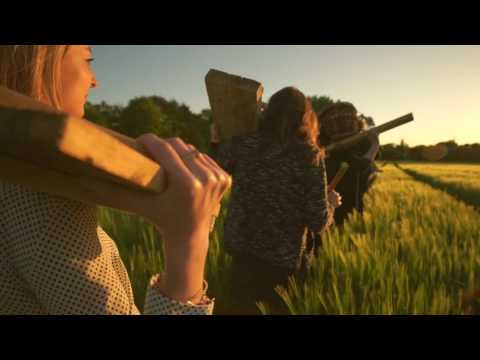 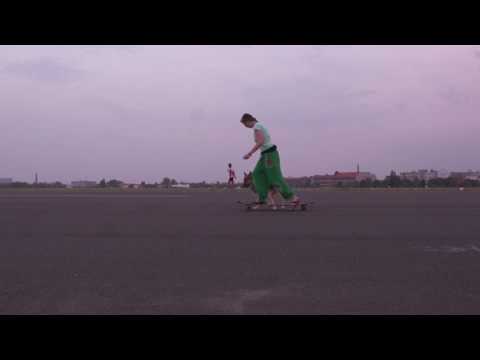