Icarus Rising consists of Dundalk born MC/Producer CmX aka Mexy and Detroit MC West Knyle.
The duo set up as a group in early 2012 and promptly recorded their first song and video for “Unstoppable”.

They have been noted for their live performances of hiphop with a sprinkling of comedy.
To date they have supported Michael Winslow(Police Academy), Republic of Loose, Original Rudeboys and have performed all over the country, including last Summer’s Make a Move festival in Limerick.
They have had their music played on RTE 2fm, 2XM, Near FM, WDAR and many more and also been finalists for a MRU award.

CmX is well known in the Irish Music industry as the annual energetic host of many events such as Kings of Concrete, Skill Masters B-boy battles, Eurocultured festival, Ulster B-boy Championships, All City Jam, Toys4Bigboys, to name just a few.His solo album ‘Split Mode Volume 1” was released in June 2012 and one of the tracks reached number 19 in the Irish itunes chart.Educated at the Sound Training Centre in Templebar, he has also been included in Hot Press’s Whos who of the Irish Music Industry.

West Knyle has only been in Ireland one year and already his presence is being felt. His charisma on stage and original rhyme schemes are unique to these shores. Already a well known MC on the scene in his native Detroit, having supported Too $hort and many other well respected artists while commanding respect from collectives ranging from Wolf Gang Radio to Unite2Write Records. He seeks to grab the same amount of attention here.

Their Lucky Seven EP is already on release and is available online through iTunes and Amazon as a digital download.

"Lets give this thing wings" 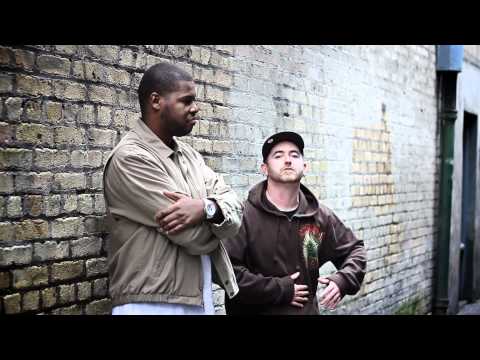 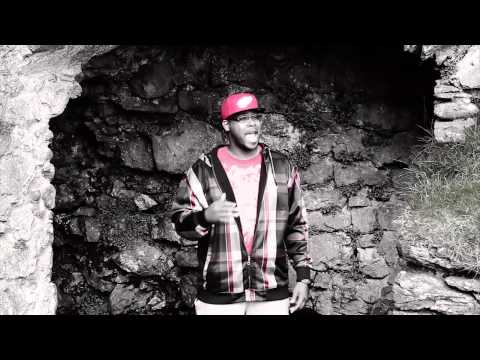 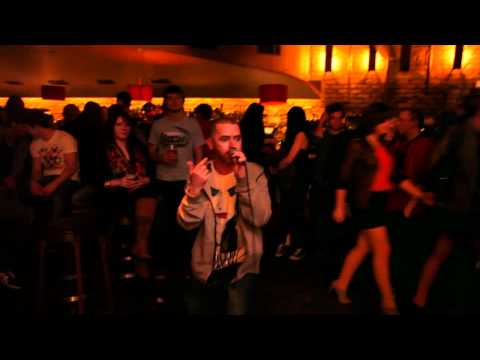 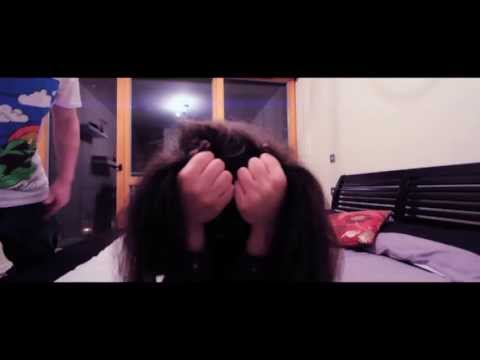