Hailing 3/4 from Northern Ireland (Niall Hanna, Eoin Bleeks and Thomas Bannon) and 1/4 from Bedford, England (Ross Haymes) they were brought together over a love of danceable indie, drawing on frontman Hanna's Irish trad background and tunings to give their music a truly unique sound.

Their music has been heard by millions thanks to them being championed by the likes of BBC Radio 1's Jen & Ally, BBC 6 Music's Steve Lamacq and BBC Radio Ulster’s Across The Line and their fan-base continues to grow with each captivating performance.

After the release of their debut 4 track EP 'Where To Start' in October 2013 Hurdles toured relentlessly all over Ireland and the UK, including several main stage festival dates at the likes of Liverpool Sound City, Glasgowbury and Castlepalooza all whilst drawing the attention of bloggers and press, helping them to reach the final of the 2014 Glastonbury Emerging Talent Competition.

In November 2014 they released their latest single 'France' as part of the 'Scratch My Progress' Talent Development Programme run by the Oh Yeah Centre in Belfast. As part of the scheme they've received a host of mentoring from industry professionals and have had the chance to get their music to even more people. 'France' has been there most successful track to date, recorded at Start Together Studios in Belfast, it blends the smooth disco vibes of Daft Punk with Hurdles Irish twinged indie pop, praised by many and gaining the accolade of best Northern Ireland track of 2014 by music site Chordblossom.com.

Currently putting the finishing touches to their second four track EP (due for release in May 2015) Hurdles have a busy year ahead of them with a full UK tour in the works and slots at several UK festivals.

'Hurdles' strengths lie in their intuitive command of what they do best: impressively executed, confidently delivered, increasingly compelling guitar pop' (BBC Across The Line)

‘Control’, the lead single from the EP, perfectly showcases their growth and passion for heightened live impact, as well as comprising nods to influences Phoenix and The Strokes.' (The Unsigned Guide)

'If Hurdles can maintain the standard set here on their next release, then it’s not a question of if but when they make it big.' (Golden Plec) 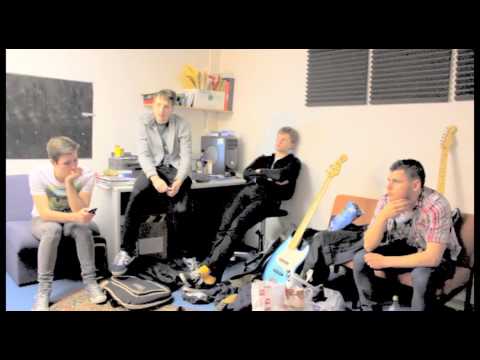 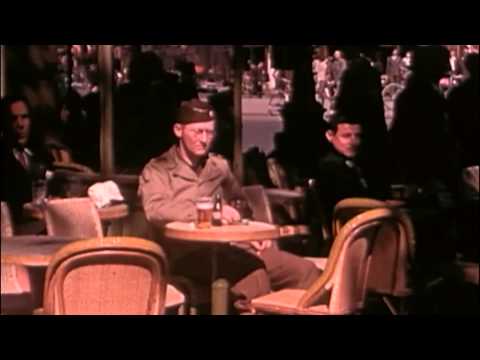 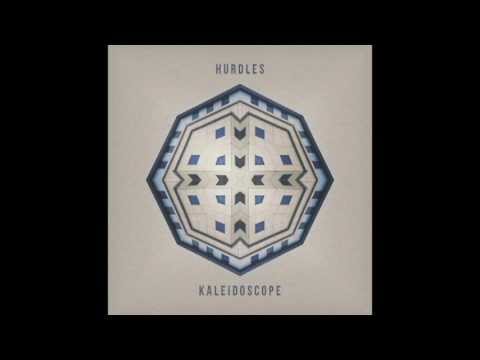