Hot Rod Hearse have the fever pretty bad. It’s caused by browsing thrift shops and apothecaries. It’s caused by devouring music and walking around in marshes and swamps. Their music is a mix of Swamp Blues and Rockabilly and they call it Thrift Shop Rock. They are based in the magical town of Wexford, Ireland.

Having played the Strawberry Roots Festival in Enniscorthy, the Free Fringe Festival in Leitrim and the Dublin Rock 'n Roll Festival, Hot Rod Hearse released their first full album, "One Time, Pappie !" on the 27th August 2017. It was subsequently named as "August Album of the month" on Remy's music and film blog.

Their debut single, "There by the Road" was released in August 2016. Shortly thereafter, it was chosen as one of the Top 20 finalists in the Dublin City Rounders AltCountry Song Contest.

Their second single, "1973" was released in January 2017 and garnered some rave reviews.

Zeff is from South Africa and Suzi is from Liverpool. Together, they are Scouse African.

Zeff Ryder was born with Rock 'n Roll in his blood. He has played and sung for many bands previously, including Juggernaught, Circle Master and Kick 'N Scream. Zeff wrote songs for all of the projects he has been involved in and also wrote and recorded a solo project. He is well experienced playing live and used to play the Biker Bar/Rally scene.

Hotrod Suzi is an artist, writer and soul searcher. Previous to Hot Rod Hearse, she appeared a lot as a guest singer on songs by L.A. Cobra and Zeff Ryder solo projects and also performed at Biker rallies with Zeff. She has also played the Ballymahon Craft beer festival as part of The Bootleg Express and also had the privilege to perform a song with the legendary Dave McHugh band for their Three Kings blues tribute.

They can gig as a duo or bring a full band. 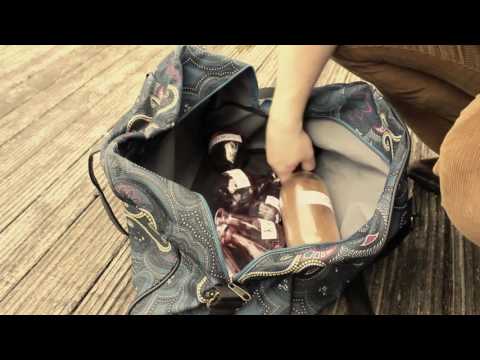 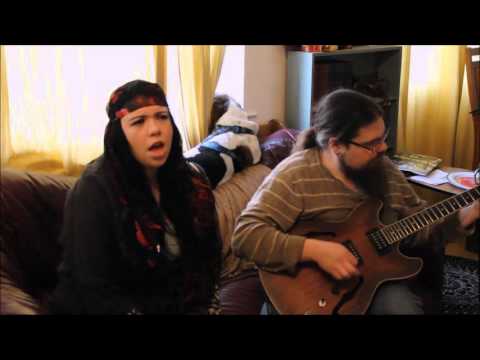 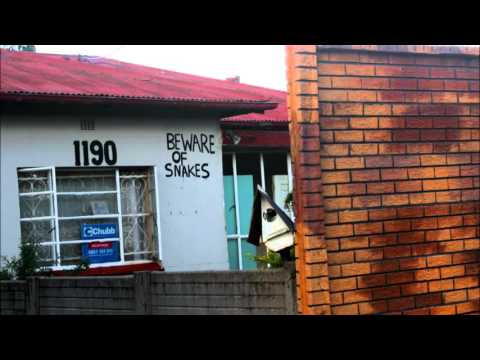 Broken Bones Man
There By The Road
1973
The Ferryman