HOGAN are now ready to unleash their dynamic new music in Ireland. The first taster from the album was “NEW YORK CITY”, a contagious blend of pop, indie rock and punk delivered in their unique style – following a brief familiar intro, one is thrown straight into the maelstrom that is planet HOGAN.

Renowned for their dynamic, electrifying live performances HOGAN have already been out thrilling audiences around the country with more dates to be announced shortly. 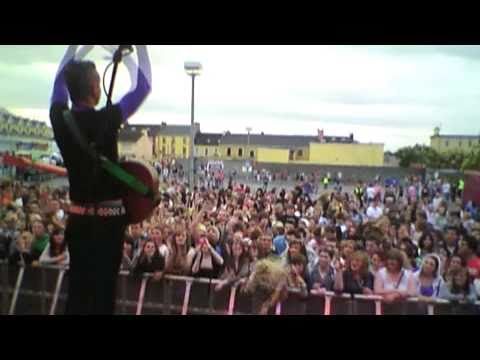 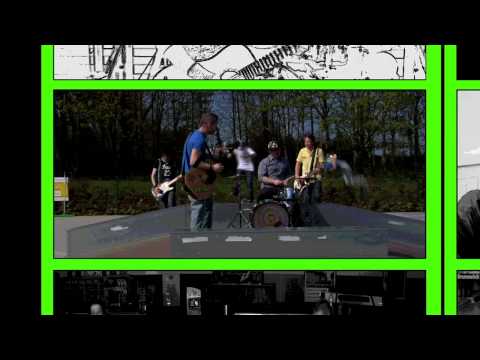 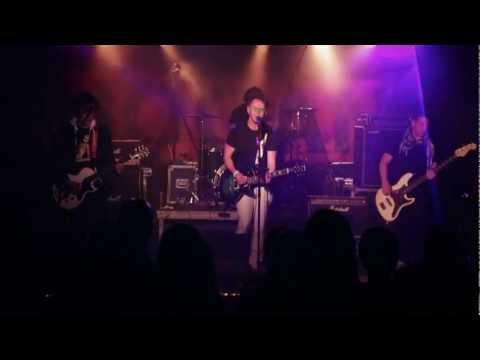