Hit The B Button!

Hit The B Button are a venomous four piece who thrive on ripping apart the conventional and frankensteining it back together to create monstrous Alt Rock magic.

Formed in Belfast, Northern Ireland, the band is made up of Toronto born brothers Stuart Ledgerwood (Vocals/Bass) and Mike Ledgerwood (Guitar) along with their best friends Phil Wright (Guitar) and Adam Weston of Leeds based band Weaponess (Drums).

The B Button are known for their energetic offbeat live shows and Geek Rock lyrics which allude to their love of all things pop-culture touching on references from The Legend of Zelda to Breaking Bad all the while managing to create poignant songs with deeper meaning hidden behind their upbeat facade.

Their latest EP ‘To Water On Mars’ showcases a band who are confident in their unique sound and are not afraid to take risks and experiment separating themselves from the formulaic Indie songs which flood the airwaves, creating a lasting impression for listeners seeking something different.

Their twisted blend of face melting riffs and pop sensibilities have been compared to the likes of Biffy Clyro, Queens Of The Stone Age and Jimmy Eat World. With Ledgerwood’s unique vocals drawing comparisons to Dryden Mitchell of Alien Ant Farm or Claudio Sanchez of Coheed and Cambria.

“Hit The B Button! seem to experiment with what alternative rock is expected to be” – Christopher McBride, The Metaphorical Boat

“More alt-rock magic from a band we’ve enjoyed following. This time there’s a bit more of an edge and an increase in drama. That said, the hooks remain a priority!” – BBC Introducing, Across The Line

“Leaves the lingering effect of a smile plastered across your face.” – Ciaran Steward, We Close Tonight

“Hit the B Button’s debut can only be described as a creative explosion.”– Una Mackle, Gigging NI 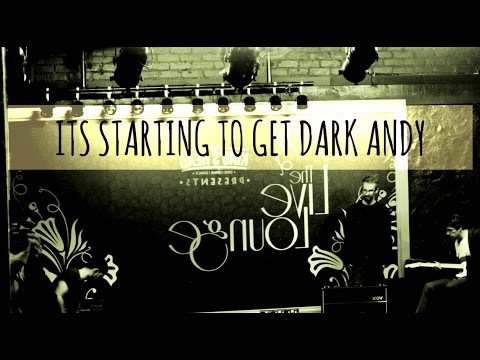 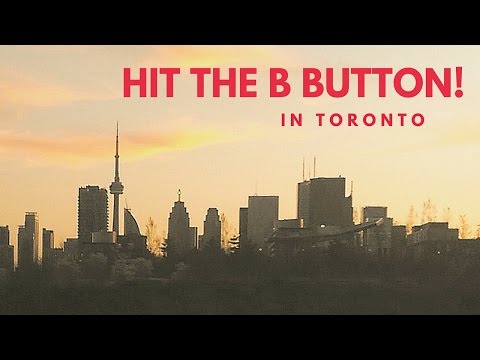