HIS SWEET SURPRISE is the stage name of Paul Nicholas Gogarty, a singer/songwriter from Dublin, Ireland.

Debut album, "His Sweet Surprise" released in February 2013. Single "Know You All My Life" reached No. 1 on 7Digital download chart in January. New single "One Clear Day" out on April 7.

If Paul's name is familiar, this is because he was until recently an elected member of the Irish Parliament and was well known locally for his work as a politician, having served as a member of the Dáil from 2002 to 2011. However he also came to international attention in 2009 following his use of the F-word twice during a heated parliamentary debate. This outburst notched up half a million views on YouTube.

Paul has been into music from an early age and busked for 13 years on the streets of Dublin before his election. The debut album features many songs written and tested during that time, as well as half a dozen brand new ones. 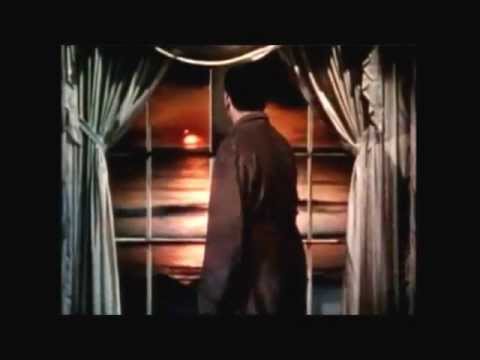 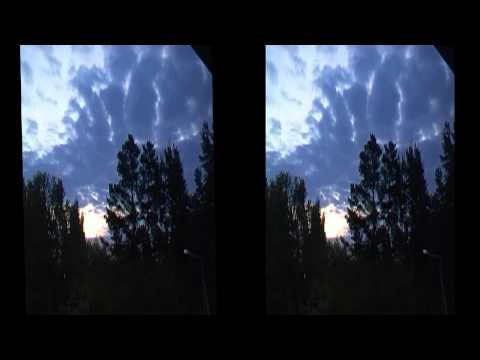