Exploring the subtleties of tension, His Father’s Voice are a four piece outfit from Limerick City. The band effortlessly blur the lines between new wave, post-punk and shoegaze through soaring melodies, unflinching guitars and moody muscular rhythms. Broodingly introspective yet danceable - theirs is a constant negotiation between bliss, apprehension and a well-yielded release of foreboding menace.

Their debut EP 'Context and Perspective' (2019) and follow-up single ‘In the Shade’ (2019) quickly garnered an audience for the band and a reputation for methodically magnetic live shows. Over the course of 2019, the band went on to play a series of headline shows in Limerick, Cork & Dublin, a set on the Rankin’s Wood stage at Electric Picnic and support slots with high-profile acts such as Viagra Boys and Cherry Glazerr.

Fast forward to 2022, the band have been working on material for their debut album which they are due to begin recording in July with Mícheál Keating (Bleeding Heart Pigeons). The album is set for release in early 2023. HFV will also feature a live performance in upcoming Féile na Gréine documentary ‘Out of Place’ due for release in late 2022 (alongside local artists such as Post Punk Podge & The Technohippies and Denise Chaila).

“... A controlled chaos.” - The Point of Everything

“There’s a blissful transcendence to their music that, amidst the trend of guitar-dominated Irish exports, comes as a welcome change” - The Thin Air

"... A calm, methodical, brooding vibe... Lulling the audience in with a set of thick, murky basslines and gloomy percussion." - Chord Blossom 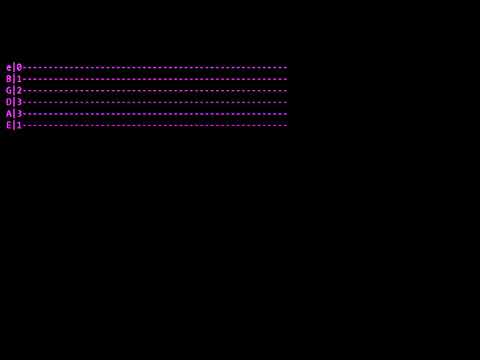 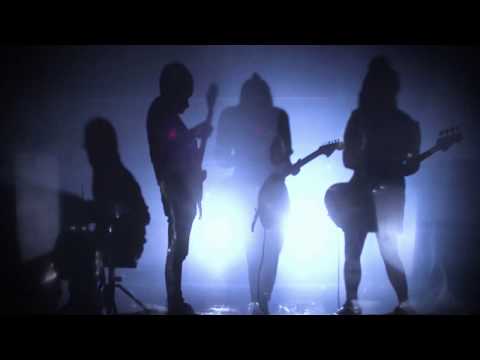 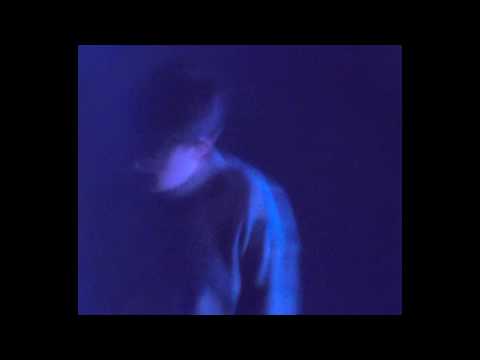