Himalaya are a Dublin group known for their vintage style and genre-defying songs. In other words, they will appeal to your dad. The group was formed close to a decade ago under the name 'Ballyhorsey Sandpit' by acoustic guitarist/vocalist Adam Boland, electric guitarist Vlad Sirenko, and bass player John Gilbride. Ever since, they have been pleasing dads and racking up appearances at venues like Whelan's, Workman's, The Wiley Fox, Sin é, The Grand Social and the Bernard Shaw.

With the addition of drummer Richard Acres in 2016, Himalaya released their first studio album, entitled 'Mad Clock'. The album was an ecclectic blend of jazz, grunge, and alternative styles, with undertones of pop and folk. The most beloved song to come from the album was 'Galvani Frog', with it's electrifying guitar riff and driving beat.

The band took a short hiatus in 2019, which transformed into a much longer hiatus when 2020 came around for obvious reasons. They are now back and better than ever, having written heaps of new songs during covid restrictions. The band has recorded an exciting new album called 'Wax and Wane', set to be released in September 2022, which leans into the 'space-folk' vibes from previous work. They are still stubbornly independent, with bassist and sound engineer extrodinaire John Gilbride recording and producing all their music. 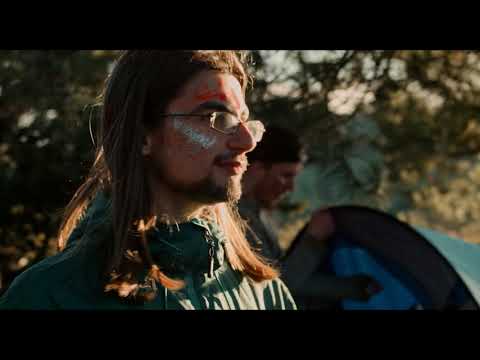 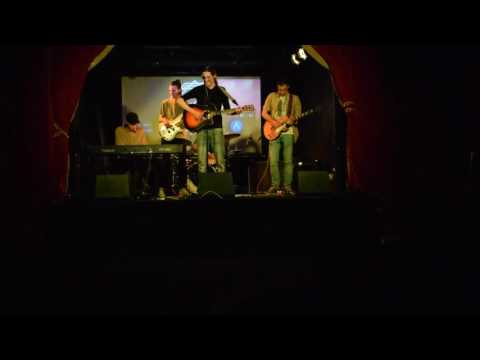 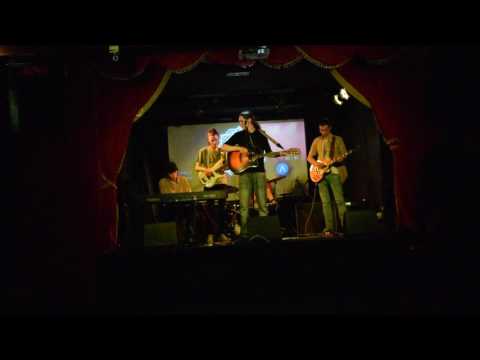 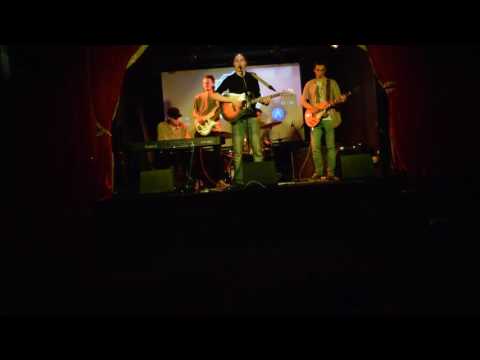 Galvani Frog
Downtown Dealer
Aqueducts and Astronauts
From A to B