Heroes in Hiding are an alternative rock band with a vibrant touch of electronics. Based in Dublin, the 4-piece formed as it is today in 2013 but have been playing music together for over ten years. In that time, they have worked hard to develop an ever-evolving, captivating sound and unique live performance.
In October 2016 the band released a mini-LP titled "Curtains" to critical acclaim.

The lead single 'Hospital', which tells the story of lead singer Joe Carroll's near-death experience, led the band to an RTE Choice Nomination and has accumulated over 250,000 plays on spotify to date.

Curtains evolved into an audio-visual showcase for the records release. Funded by a crowdsourcing campaign, the show was a 360-degree visual live gig held in a secret warehouse location in collaboration with the talented Second Frame Films. 2017 saw the band tour Ireland extensively, playing unforgettable shows at Electric Picnic, Forbidden Fruit, Castlepalooza, Vantastival and support to a sold-out crowd in the Olympia Theatre.

Heroes in Hiding spent most of the tail end of 2017 in the shadows writing their first full-length album which was released digitally and on a limited edition 12" Vinyl in May 2018. Written and produced by HiH, ‘ACTOR’ aims to explore the idea of authenticity and belonging.

‘I Live For You’, the first single released off ACTOR is a love song addressed to the narrator’s online version of themselves. It examines the phenomenon of social media, and questions the authenticity of peoples online personas as opposed to their day to day selves. Sonically it uses synthesizers to evoke the false nature of social media and samples camera noises to give the listener a sense of its narcissistic core. 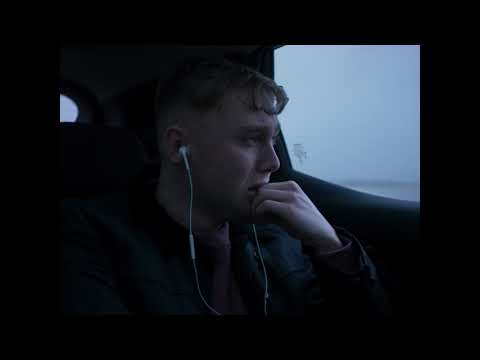 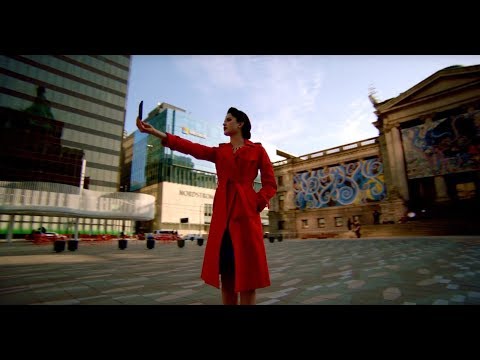 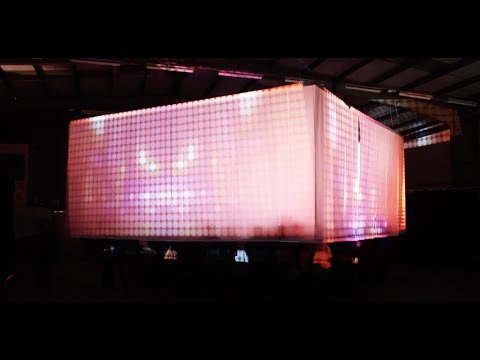 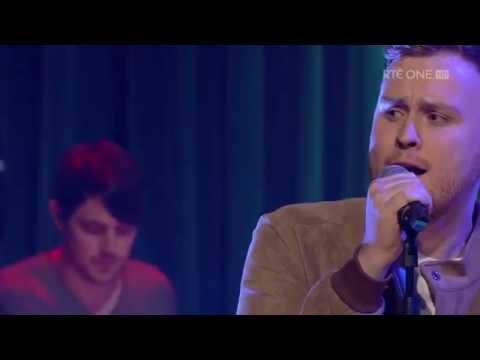