Helena Connolly is an Irish singer and songwriter from Lisnaskea, Co Fermanagh. Her 2012 release ‘The Reason Why’ is an impressive debut, heralding the beginning of a career that has planted roots years previous. Helena comes with impressive credentials – a Music Degree from Queens University Belfast, a Post Graduate Certificate in Education, and Masters Degree from University of Edinburgh.
Like many Irish families, Helena began playing traditional Irish music with her brother and sisters from a young age. “I started listening to Irish female singers like Mary Black, Eleanor McEvoy and Sinead Lohan. Mary Black, in particular, was a huge influence on me. It was songs such as Bright Blue Rose, Katie and No Frontiers, all written by Jimmy McCarthy, that made me pick up a guitar and play until my fingers really hurt”, Helena recalls. Gigging in local pubs, Helena slowly started to build a loyal following and learned her craft quickly. “I was playing in pub bands and singing cover songs for most of my teenage years. It taught me a lot about the craft and skill of song writing and performing. I loved folk and country music and I was constantly learning new songs during this time. I remember listening to singers like Johnny McEvoy and Christie Hennessey – they were great story tellers whose lyrics could draw you closer. I still sing all those songs now and I know I always will. I never tire of singing great songs.”
At the age of 17 Helena moved to Belfast to study a degree in music, graduating in 2000. During these years Helena recorded a single Nothing to Gain and appeared on numerous TV shows, most notably BBC/RTE’s Let me Entertain You as well as receiving national radio play and coveted support slots with the likes of Jools Holland, Melanie C (Spice Girls) and Vonda Shepherd (Ally McBeal).
In 2001 Helena packed her bags and moved to Scotland to study at the University of Edinburgh. In 2006 Helena got the opportunity to return to music when she joined Irish band Onóra, and subsequently moved to Co Kerry to gig full time and record an album. Onóra became a well known band on the music scene, releasing an album in 2008 entitled Future in the Past. She says; “This is when things really started to change for me. It was great to be back playing with great musicians and getting out on the road performing again. I really found my voice during this time. As time went on, I knew that a solo album was in the making and the time was right to start writing for an album. It takes time to learn to live from experience and to hone your writing skills. I had to be sure I knew who I was, what I was about, and most importantly - did I have anything to say. I felt much more at ease at the thought of writing for an album – I knew it was my time”
Helena sought out local music producer, Brendan O Connor from Little Dylan Studios Killarney, to produce her album knowing he was the only person for the job. “Brendan has a huge love and knowledge for all kinds of music. He has always greatly influenced and inspired me – he is hugely talented himself, both as a musician and as a producer. He knew my voice well and really understood what I wanted to do. I definitely struck gold. We started working on songs long before I went into the studio as it took a while to get a bunch of songs that worked together as an album. I love the sound and feel of the album. Brendan works on instinct and really knows how to draw the best out of people in the studio. It was a joy to have him produce this record.”
As a result, we are left with a mature sounding debut which will undoubtedly set Helena further on the path she is destined to take. 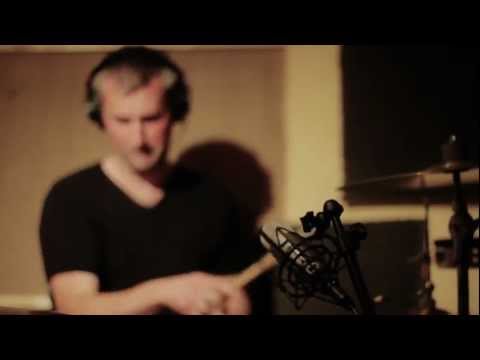 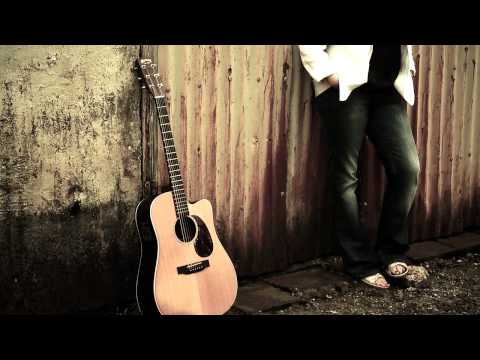 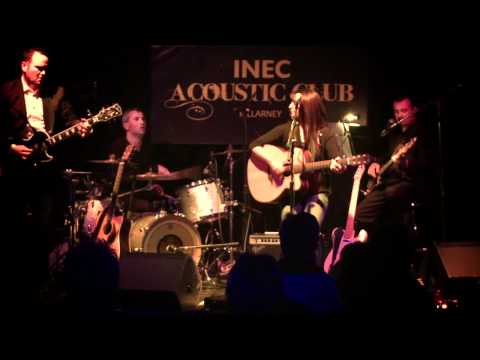