I've been playing piano since I was 4 and singing all my life! I ALSO play drums and guitar & do a bit of acting when I’ve time :)

I started writing and composing when I was around 13, and since then, things have gone pretty well! .. I'm hoping this year will turn out to be very special for me musically. I've 4 songs currently being worked on, and also working with a couple of great producers. I think they may be my best work so far.. So lots of new music to release, and there's lots of possibilities on the horizon :D

I’ve covered a lot of genres - from rap to dance, jazz to rock, because I love all music. But this year is going to be mainly rock/pop - it’s my first love :D

Here's my highlights (blurb ;) over the last year

* 16 year old Singer/Songwriter with over 100,000 views on Youtube www.youtube.com/hazeljaderogers
* Chosen as IASCA artist of month in March with her song ‘Forgive Forget’
* Songs aired on Spin1038, KCLR96FM & Galway Bay FM here in Ireland, and currently (June 2012) her song Kiss My Lips is going on rotational play on West Coast/USA station KGUP1065
* Her cover of John Lennon's 'Imagine' featured on TV3 (See Youtube!)
* Recorded and released ‘You Can’t Cross The Line’ for US publishers of author Jennifer Loren as part of online book launch campaign (currently on Google Recommend list)
* Offered two publishing deals for her co-write of 'This Time' with UK hip-hop group 'Rural Roots'
* Over 15,000 fans on her Facebook Fan Page http://www.facebook.com/hazeljaderogers
* Has been interviewed a number of times on International Radio Stations including live performances
* Her pop song 'Still Love You' was shortlisted for a movie currently in production in the USA
* Her dance song 'Kiss My Lips' has been accepted into the MTV Music Library
* At 15 she was the youngest artist to perform at the 'Ruby Sessions' in Dublin
* Given a Feature Spread in the Music Review Unsigned Magazine

Member at IMRO, RAAP and IASCA 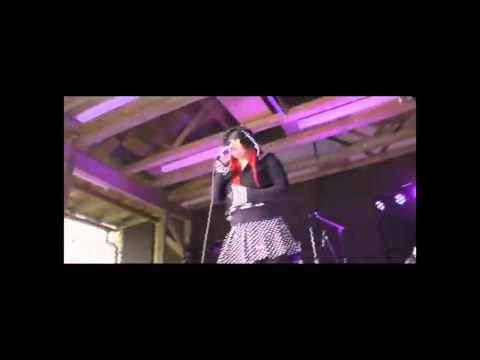 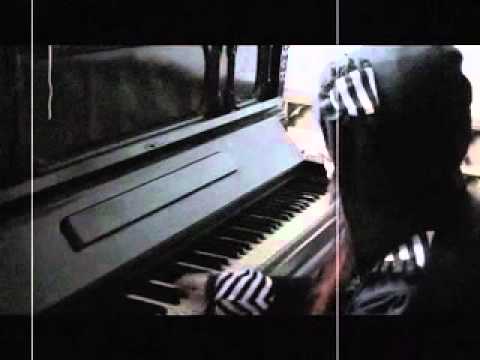 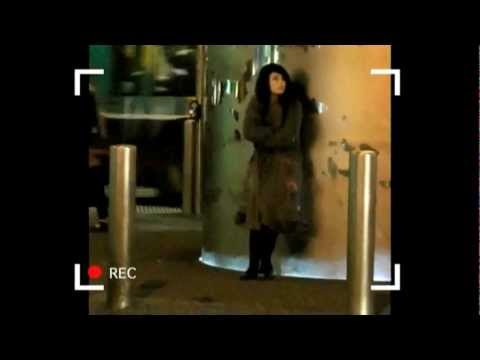