Listening to Hawk Jupiter is like driving a Delorean through an amusement arcade while your passenger plays a Nintendo Switch and eats a Roy of the Rover. That is - there's all kinds of goodness happening from lots of different decades all the one time - it shouldn't work, sometimes it definitely doesn't work, and sometimes its absolutely tantalising.

Obsessed with details of sound design, Irish synthpop producer-songwriter Hawk Jupiter aims to tell captivating stories through introspective lyrics that are powerfully accelerated by attentive production. The more ear candy the better - if ear candy carried calories, Hawk would be in a very bad way indeed - but thankfully his music is such that it inspires lots of movement and so he will survive.

Fusing elements of 80s synthwave with modern percussive and dance elements, Hawk Jupiter's tracks are forged from the type of sonic goodness that can only propel you to move. Sometimes to change the playlist, but hopefully not before you've had a brilliantly good time. Don't forget your dancing shoes x 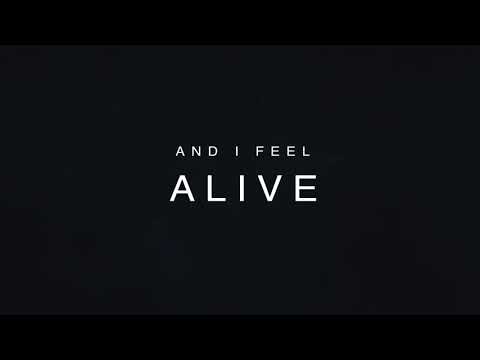 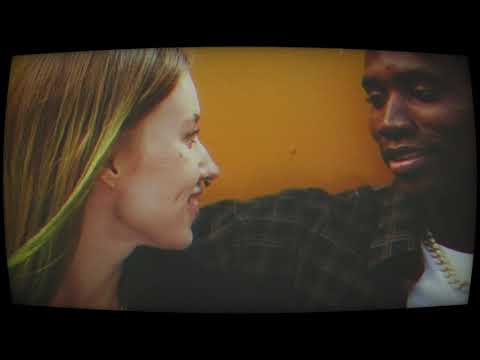