Hatchlings is a collaborative project made up of five multi-instrumentalists and songwriters. Hailing from different pockets of the border counties the band formed while studying at Maynooth University.

Their sound consists mainly of folk and jazz infusions, while remaining pop conscious. The band has been compared to Grizzly Bear, O Emperor, and Villagers.

Over the past few years the band have performed extensively in Ireland and abroad. They have enjoyed the position of House Band for the Arbutus Yarns stage at Body and Soul and as a result have played with countless musicians and poets in impromptu settings.

'Border counties group Hatchlings new EP Gay Hymns is full of charming indie-folk arrangements and the most grounded realism we’ve heard from an Irish release thus far this year. Check out the moment of dreadful existentialism the vocalist endures while watching Fair City on ‘Sin É’ to get a taste of what we mean.' - Nialler 9

'There is pretty much no room for improvement here on the EP, and it must be marked out as one of the best collection of song-writing to emerge so far this year.' - REMY

'There is no single mood. There seems to be contentment, anguish, and many of the vagaries of the everyday. The mood changes in their songs, like our own moods change, often without explanation or reason. Admirably, Hatchlings want to talk about real life and they do it very well.' - Eamon Doggett, DODGING THE RAIN.

The band have shared the stage with Planet Parade, Lemoncello, David Keenan, St. Bishop, NEOMADiC and Lela Jane (to name a few) and are continuing to collaborate and gain momentum. 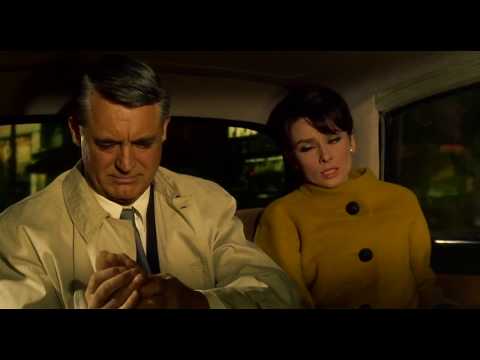 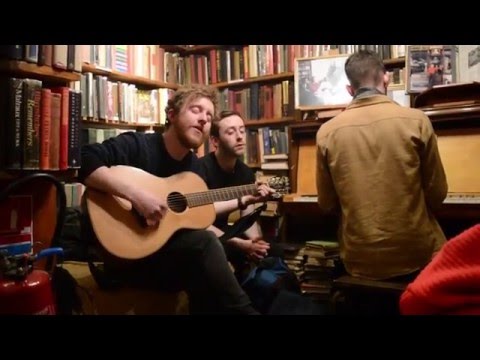