Starting in San Francisco as a studio project, Grouse has recently emerged as a highly impressive Dublin-based, six-piece live band.
Taking the album tracks of main man, Ronan Carroll and arranging them for a live audience has given the atmospheric, electronica of Grouse a new dimension.
The recorded music of Grouse tends to be trippy and cinematic, downtempo in nature but, live, Grouse is a different beast with improvised guitar, heavy percussion, live drums, jazzy vocals and brass, all the while keeping the electronic edge that characterises the Grouse sound.
At home on the stages of the Irish summer festivals, (appearances include Electric Picnic, Castlepalooza, Vantastival and Camden Crawl), as well as the dirty rock clubs of the city, the Grouse live band tends to create an fairly epic sound.
The band consists of Carroll on guitar and synths and a cosmopolitan mix of members from all corners of the world playing drums, bass, percussion, brass, synths, samplers and vocals.

"Goddam, this is some cool shit!"
Rock Revolt Magazine

"Beautiful...one of the best albums of the year"
Dan Hegarty (RTÉ 2FM) 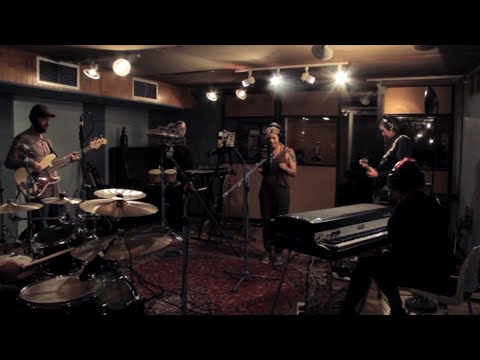 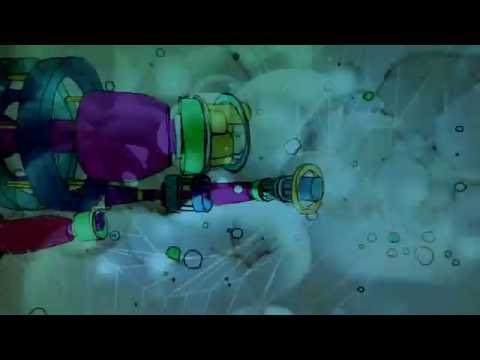 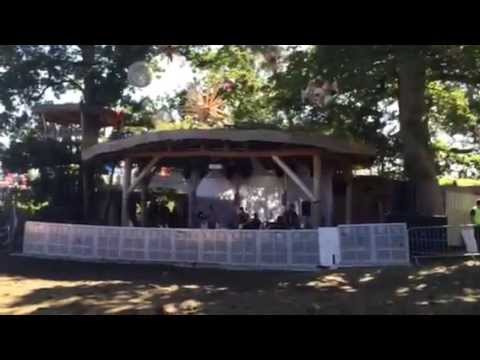 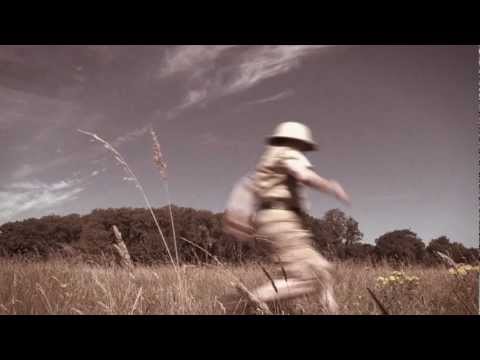