Grounds For Invasion is a collaboration between Will O'Connor (music/production) and Tracy Friel (lyrics, vocals). They've had a strong start to 2015, being listed as a band to watch by both Hot Press magazine and The Irish Times. Their debut album Dying Stars was released on February 5th, 2015

A sonically expansive album, Dying Stars is a mesh of electro-pop, trip-hop, disco, industrial- and post-rock. Lyrically, it deals with themes of love, loss, and our relationship with the vast universe each of us is a small part of.

"Dying Stars is an excellent debut record, one that etches itself into your mind and keeps you hovering over the repeat button: 2015's sure to be a big year for [Grounds For Invasion]." - Hot Press

"You've got to hear this" - The Irish Times 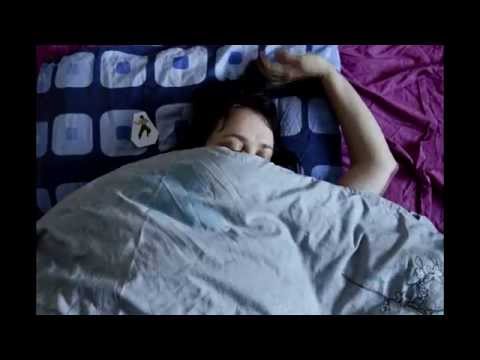 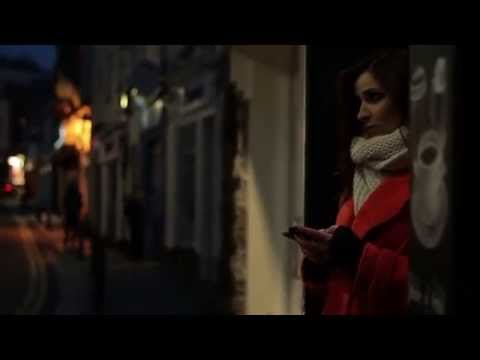