Featuring current and former members of Girls Names, September Girls and PINS, Sartre-rock trio GRAVE GOODS are based between Dublin, Belfast and Manchester. Taking influence from early post-punk and minimalist rock, Their music is visceral, angular, and set against a lyrical backdrop of existential ennui.

In their first year together, GRAVE GOODS opened for Beak>, HEALTH, Jon Spencer & the Hitmakers and Autre Monde and have played various festivals in Ireland and the UK.

GRAVE GOODS debut album, recorded at Invada Studios in Bristol is due for release in 2020. 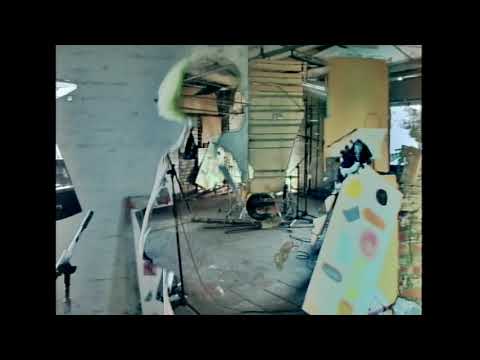