Getting to Know | Gráinne Conaty

Gráinne Conaty who recently returned from a spell in Canada entertains with her crystal clear vocals and wonderfully crafted songs. A seasoned songstress and performer, she released her Debut EP, Wild Heart back in 2018, and further released her single, Wild Child in 2019.

Growing Up With | Gráinne Conaty

The Singer-Songwriter hails from Lough Gowna, Co.Cavan where she was reared in an old Farmhouse with her brother Pádraig Conaty, sister Colleen Conaty, Mum Veronica and Dad Frank.

She performed at the first CO Club of 2020, presenting a range of original music to an audience of 80-100 enthused listeners. She is comfortable and confident on stage, performing some of her well crafted songs, combined with some select covers. The songstress likes to think of her music as having a folk/blues sound, with velvety vocals and crisp lyrics. 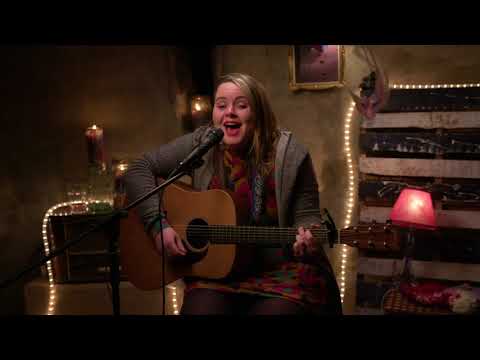 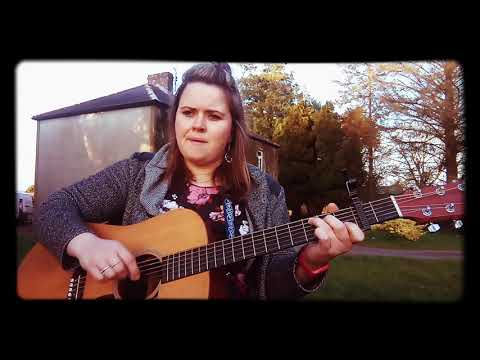 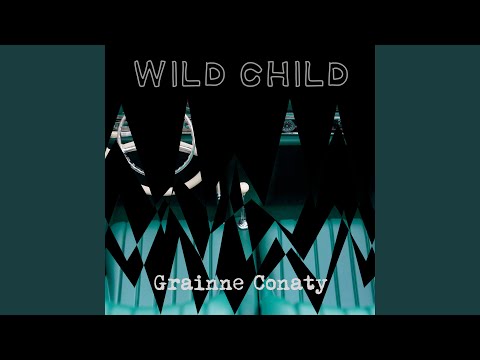 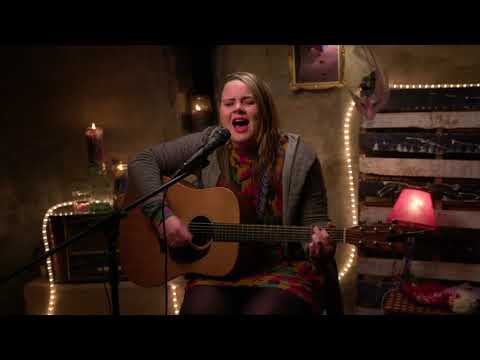 and Stevie Nicks too. She is influenced by the happenings of the world around her and enjoys being inspired by film and cinematic experience. Similar artists include: Nick Cave, Angel Olsen, Billie Eilish, Dolores O'Riordan, eddie vedder, Gráinne has been said to sound like Norah Jones' Velvety voice
[title]
[artist title]
0:00 / 0:00