The history and dramatic landscape of Achill Island has also had a strong impact on Graham, informing his work both poetically and visually.

"Achill has definitely shaped all of the tracks on the album. The landscape and surroundings have had a huge part to play in my music and lyrics. There are many great songs about the streets of famous cities and towns, for me, it’s more about space,” says Graham Sweeney. “The ocean, the mountains, wind, sun and rain shaped these songs”.

His birthplace combines his three passions; music, surfing and vintage VW’s which he has been restoring since the age of 12: these elements are the cornerstones of his music career.

Graham featured in Hot Press’ ‘Hot for 2020’ list and was chosen to perform at the annual TradFest / Culture Ireland Emerging Talent Showcase live at Tradfest 2020 and performed at The Teelings/Totally Irish event on Feb 20th, 2020. He appeared on the Music Trail at Other Voices, Ballina. He was also featured on TG4's Sli na mBeaglaoich Mayo special in May 2020.

Graham has toured and performed extensively, appearing at festivals including Electric Picnic, Another Love Story, Vantastival and many more.

Declan is a huge fan of Graham’s work, describing him as:
“A very talented, original young songwriter with all the trademarks of a great career ahead”. 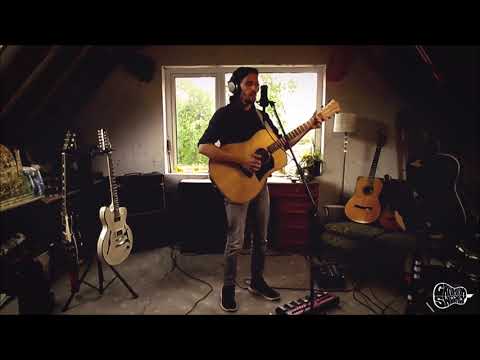 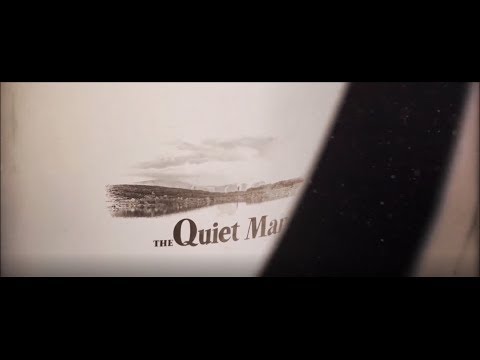 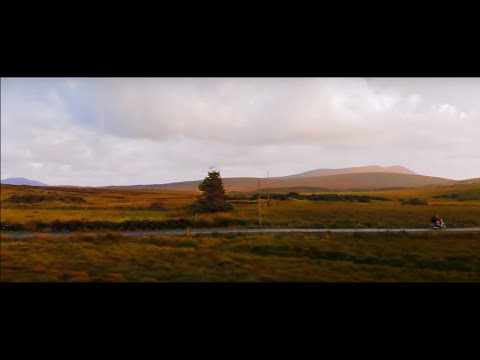 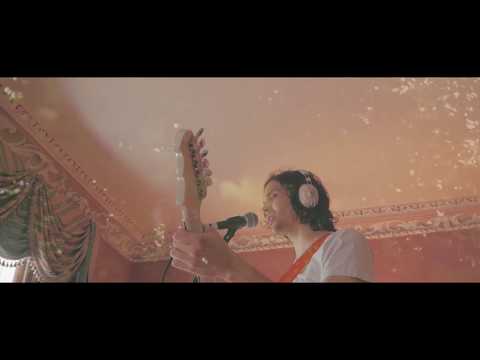