“His vocal can be exquisite, seemingly cut from the same cloth as classic solo acts such as Donovan and Jackson Browne”


Graham Mitchell is an up-and-coming singer-songwriter in his mid-twenties from the town of Raheny on the Northside of Dublin.

Having cut his teeth live on the local pub and club circuit, and having recently finished up solo shows with major Irish artists like Damien Dempsey (tour support), Christy Dignam and The 4 of Us, he is now emerging as a talent to be reckoned with.

“Maria Browne, is a rollicking retro pop jam with a George Michael Faith-esque beat and shades of The Jam. It’s a surprisingly upbeat number for a song about the girl who got away” Nialler9

“In contrast to the softer, acoustic feel of previous releases, Graham's new track is fast paced, upbeat and bursting with soul” Hot Press

Other recent songs include the startlingly rich melodic ballads ‘Maybe You Can Call Me Sometime’, ‘You've Disappeared’, ‘Fantasy Breakup’ and ‘I Don’t Mind’. 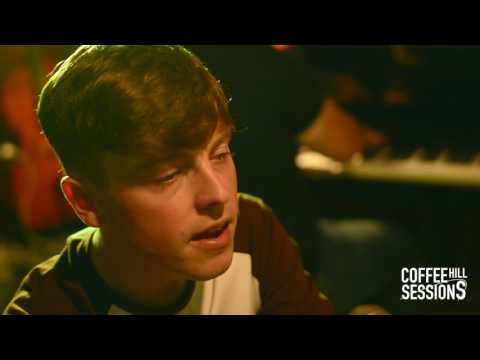 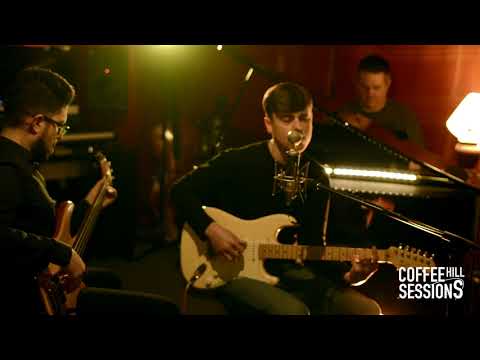