Graham J. is fast gaining an international reputation as one of the finest singer/songwriters of his generation. Acclaimed for his highly emotional interpretations, outstanding and unique vocals and his eclectic mix of repertoire. His music is being played on stations throughout the UK, USA and Canada. Graham's first album "Wild Is" received much acclaim with four and five star reviews from magazines such as Maverick Magazine and Blues Matters.

On his debut album Wild Is... Graham explores elements of jazz, blues, classical and alternative contemporary. The avant-garde, almost vaudevillian, presentation underlies themes of evolution and transformation which define the work. The strictures of Graham's extensive operatic career as a rarely found tenore contraltino, though strongly acknowledged, are overthrown by his love of a broader breadth of influences including Nina Simone, Shirley Bassey and Karen Carpenter. A sense of mourning, loss and ultimately resolution permeate Graham's choice of repertoire echoing the work of truly indefinable characters like Rufus Wainright, Antony and the Johnsons, Bjork.

Graham was approached by BBC 6 Music and BBC Merseyside to record his own version of Ian Prowse’s “Does This Train Stop on Merseyside”. This recording will feature as part of a new documentary about how Irish Artists have influenced musical life in Liverpool. Graham J’s performance will be featured alongside contributions from major musical artists including Elvis Costello, Christy Moore and Miles Hunt. The documentary is scheduled to air in the Autumn 2017.

New York beckons in 2018 with a show off Broadway in The Laurie Beechman Theatre at The West Back Café and exciting new material to be released.

Graham is a native of Dublin, Ireland. 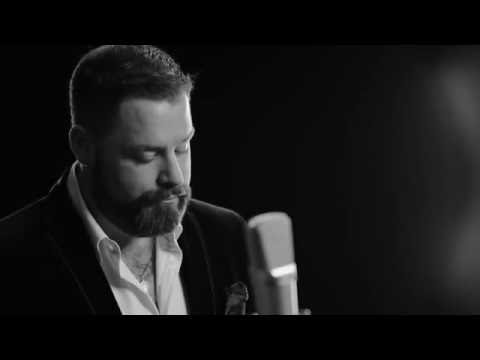 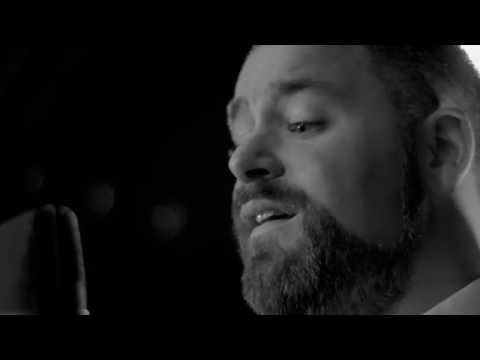 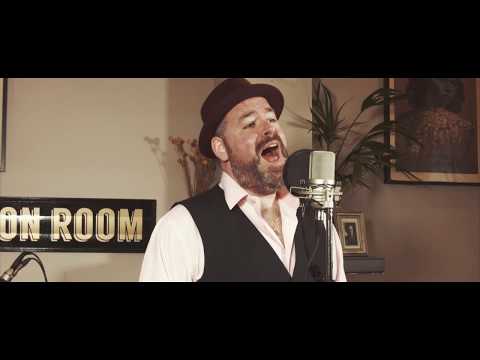 I Miss You Most On Sundays
Hope There's Someone