The Go Wolf origin story is almost too perfectly arty to be true: a poetry night in a Belfast barber shop. Chris enjoys Scott’s poem and notices their similar dress sense. Outside afterwards, a stranger notices the same thing. They start talking and decide to form a band. With the addition of Steve on drums and some killer songs, the trio have quickly become one of the most talked-about new names in the Belfast scene.

Full of style, charisma and a dedication to perfectly pure pop, the band have already supported the likes of The 1975, CSS and Jape, while frontman Scott has turned his considerable production chops to remixes for the likes of Ed Zealous and Ryan Vail. Like all the best partnerships, there’s a tangible creative tension between Scott and Chris, and it results in wonderfully realized pop music. Wallow in the sumptuous single Voices, a synth- pop confection as sophisticated as Phoenix and as intimate as The xx. Or see them live, where their infectious, rhythmic tunes recall the likes of Talking Heads and Little Dragon. Go Wolf are all about artful pop music that is simple, sensual and powerful.

“Their track Voices expresses a freshening juvenile pop touch, which effortlessly hits the target. California’s dreaming without overdoing it, to put it in a nutshell!”
- Kitsune

“There’s not that many bands these days who can do the indie disco thing – that is make songs that appeal to headphones / live settings, who you can also play in an indie club, but Go Wolf have certainly latched on to bigger possibilities.”
- Nailler9

“The Kitsune-alligned band have buzzing, muscular, addictive electro-pop running through their veins and a barrage of tracks which already sound damn glorious and quite gorgeous.”
- Irish Times

“We’re just that smitten, having fallen for and already over-played the single Voices, a quirky little slab of electro-pop goodness.”
- BBC Across The Line 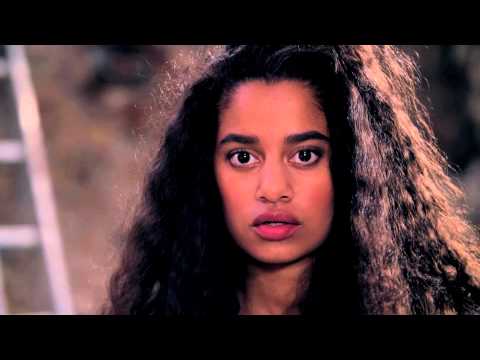 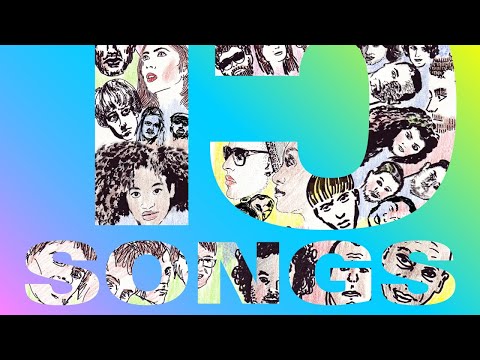 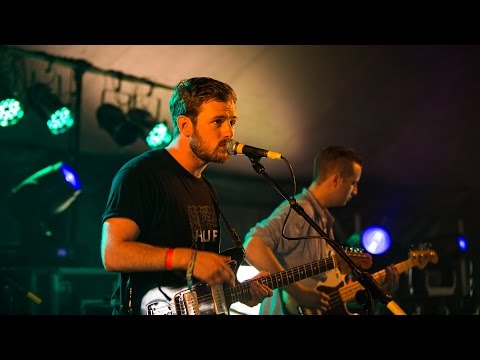 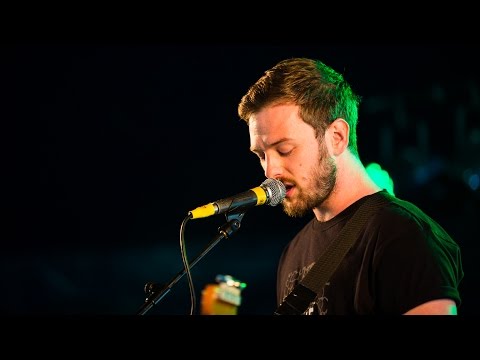