Gorgeous Colours are a Dublin-based five-piece indie rock band. They make carefully-crafted melodic pop songs, with winning hooks and melodies hiding the kind of detail that reveals more to love with every listen.

Their 2008 debut album was widely praised, and since then - having made some line-up changes and evolved their sound to include more instruments and electronic elements - the band has grown better with age. Their critically- acclaimed The Creatures Down Below EP was funded by their fans through an online pledge campaign (the video for the title track also won the Viewers’ Choice Award for best video at the 2010 IMTV awards). Since then, they have released a string of singles, one of which - “It’s OK To Be Normal” - was described by one blogger as “quite possibly the best track of the year so far released by an Irish band” (Peter Nagle, 2 U I Bestow). Their live show is consistently powerful and engaging and has taken them to a number of festivals around Europe.

The band’s second album, due for release this year, reflects their development as songwriters and arrangers, showcasing a more sophisticated and complete sound.

Praise for It’s OK To Be Normal:
“In the space of a few short years, Dublin five-piece The Gorgeous Colours have damn near perfected the art of making radio-friendly pop and without having to coat their tunes with super-slick production or try-too-hard hooks. To say that clanging shoop-driven ditty “It’s OK To Be Normal” feels like a little bowl of sunshine would betray the empty-hearted cynic in me, but this much I will admit – The Gorgeous Colours’ sound is as summery as they come”
Hotpress

“TGC are getting better with time...they’ve always had a great ear for melody but the last few releases have been sparkling with perfect, poppy clarity. “It’s OK To Be Normal” is so pretty and yet, there’s always a deeper sentiment under their airy, feelgood sound” Harmless Noise

Praise for “The Creatures Down Below" EP:
“Certainly the best thing I’ve ever heard from the band... the older and wiser sound variably calls to mind bands like Grizzly Bear, Fleet Foxes...a (gentle) belter” Nialler9

“Accomplished arrangements and blissful four part harmonies that ooze pure sunshine... a perfect package of feel good, danceable and all round lovely, gorgeous even, sounds” State 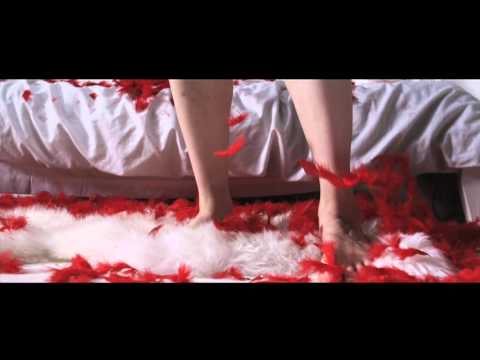