What would happen if Two Door Cinema Club and The Editors were involved in a fender bender? Their beautiful compensatory settlement would sound something like Going 90.Listed as one of MTV Ireland's "14 bands to watch for 2014", such a car crash of influences never sounded so sweet. Going 90 is an Indie/Pop/Rock quartet hailing from Limerick that have been tearing down venues across the country with their unique sound of delayed guitars and melodic sing along vocals.

Formed in late 2012 Going 90 remained locked in a rehearsal space in rural Co.Limerick until March 2013 when they rolled onto the live circuit supporting bands like Fight Like Apes, The Riptide Movement and The Cast of Cheers. Going 90 quickly became a regular act at their local venue Dolans Warehouse. In keeping with the DIY attitude, the band built a recording studio and self produced their debut E.P entitled “Quick Sale” which was released In June 2013 for free. Heavy touring followed with a notable appearance on the FMC Tour (Le Galaxie, Funeral Suits). The band entered the studio in January 2013 with producer Neal Calderwood (Fighting with wire, The Answer) to record a single entitled “Kings Among Men” which became the title track to the 5 track E.P which was recorded in Woodstock Studios Co.Clare.

Going 90 is currently promoting their new E.P “Kings Among Men”. The title track is out on February 13th which is available for free on bandcamp and is also available on Itunes, Spotify, Google Play. The subsequent E.P is out March 22nd for free download. The band will tour Ireland this Fall aiming towards the U.K in Summer 2014.

If you want to hear music with that is laced with integrity, genuine emotion and a sound so huge that it will get your pulse racing, then it is time to jump on the Going 90 bandwagon as it picks up speed. 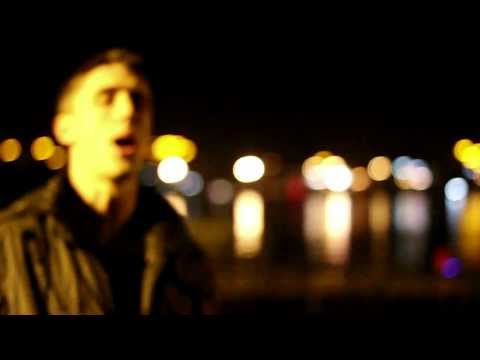 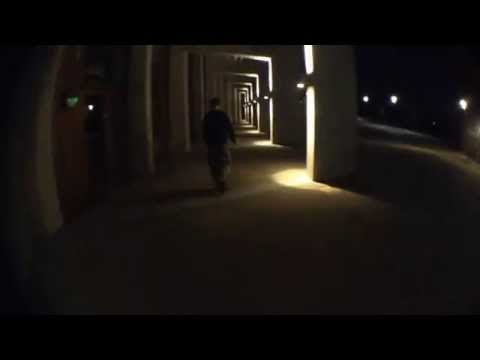 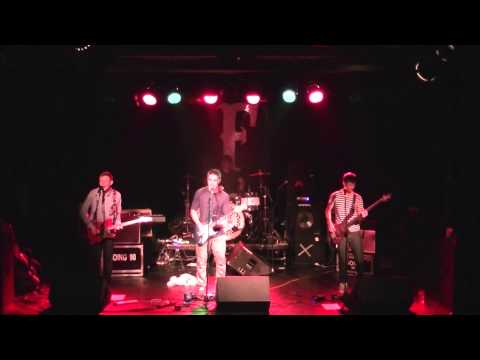