GLIMMERMEN return with new album 'Here I Stand' on Greyslate Records with themes of love and loss interweave with wide-eyed melodies, creating an album all at once aghast at and in love with the world. The album was recorded by Deaf Brothers at The Meadows in Co Wicklow and mastered by Mike Bridavsky at Russian Recording Bloomington, Indiana. The album is a vinyl only release and includes free poster, lyric sheet, download code and is available from Tower Records Dublin and our bandcamp page.

Press for Glimmermen's 'Breakin' Out' LP

"Taut percussive shouty pop from the Dublin quartet, who spice a springy ambience and apocalyptic caveat with added brass stabs, that sees them homing in on the three chords that would change the world. I'd say their gigs are a buzz." - Eamonn Carr - THE HERALD

"Amid the cracked grooves and blasts of brass, songs such as the excellent, evocative Ragged City paint a more reflective, downbeat picture... a concise collection, but there is plenty of eating and drinking in it" **** - Irish Times

"Each of the release’s nine tracks threading together to form an effort where the major key and quietly emphatic cogitations on the everyday meld to form a refreshingly optimistic album bursting with real heart and instant, carefully-considered songwriting. "- The Thin Air.net

"The addition of brass is a huge plus here, and the fleeting New Wave ideas and extreme diversity are punk in a way Nick Cave or Gang of Four would be classified. It wouldn’t surprise me if the band are all the rage in their home of Dublin; if there’s any justice, that praise should be widening significantly with this gem." - New Noise Magazine (USA)

Press for Glimmermen’s 'I'm Dead' LP:
"Glimmermen have also manage to create a record of nine completely individual, unique songs – a feat which is surprisingly rare in a modern industry where musicians, especially smaller ones, rarely step outside of their comfort zone. 'I’m Dead' really is a pleasure to listen to "- Indulge Sound (UK)

"Glimmermen shine brightly. Look no further than 'Last Song', two and a half minutes of near-perfect power pop, or bittersweet lead single, 'This Town', as addictive as chocolate heroin" - Hot Press

"There's a grittiness and urgency here that thrills, the debut album from this Dublin trio hits you like a punch in the midriff"- Irish Independent 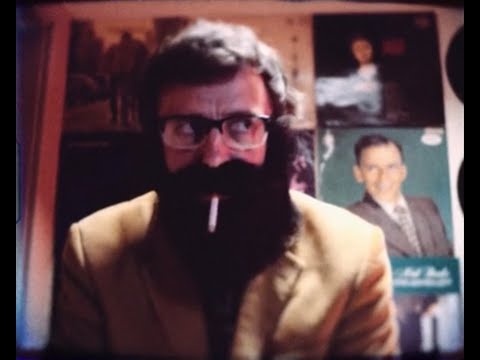 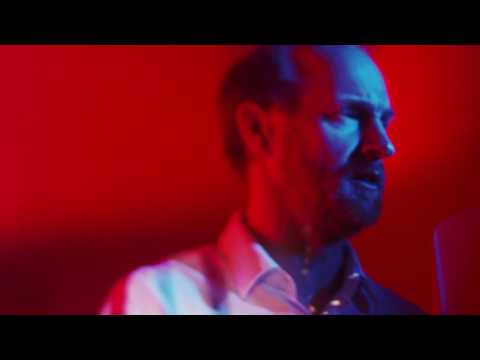 It’s Nice (When People Accept You for Who You Are)