Emerging from the depths of Ireland’s underground music scene, glasseyed has embraced a dark, aggressive, and mysterious sound from the very start - with his entirely self-produced discography laser-focused on blending trap and hip-hop with the raw fury of modern metal and hardcore. Armed with an occult aesthetic and gothic sensibilities, his sound and image is fit for venues and crypts alike.

With his roots as a drummer, Morgan Beausang’s solo material as glasseyed rose from the ashes of local Dublin metalcore outfit Rouen, with whom he released numerous singles and performed with extensively throughout the country. Deciding to take matters into his own hands, he began to record and produce his own music, merging influences from bands such as Linkin Park, Nonpoint, and Knocked Loose with the modern wave of moody hip-hop artists like $uicideboy$, Lil Peep, and Ghostemane - ultimately creating his own unique blend of sonic brutality and lyrical angst. Releasing his furious debut single ‘wonky’ in 2020, and following it over the coming two years with a string of successful drops, including tracks such as ‘biohazard’, ’suffer’, and the emo-tinged ‘what a way to waste my time’, glasseyed has remained steadfast in his refusal to adhere to either genre standards or artistic expectations. With worldwide collaborations with contemporaries such as Arrazane, Synsy, Julia Louise Knifefist and Rhoshi now under his belt, and many more on the way, he is firmly fixed on his current path of aural destruction.

As a producer, engineer and multi-instrumentalist, glasseyed has worked with numerous influential artists in the underground trap metal scene (including ghostofblu, Killmoore, and Jon Cass of As Everything Unfolds), as well as multiple major Irish artists (such as Isaac Jones, Cheesmore, banrion, Grubby, and Sourfruit). Tracks with his name on the credits have found their way into music publications and Spotify editorial playlists alike.

glasseyed’s first single of 2022, ‘heaven is worse’, arrived after a lengthy period of personal struggle and self-reflection, and set an unforgiving musical precedent for the future of his music. It precedes his most uncompromising project to date. 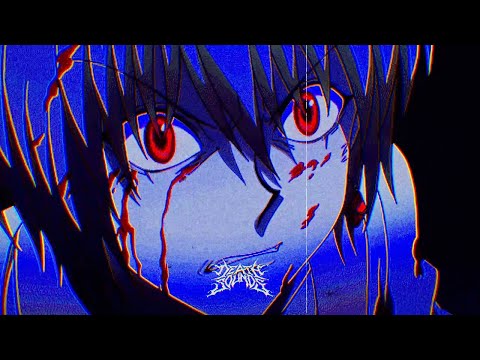 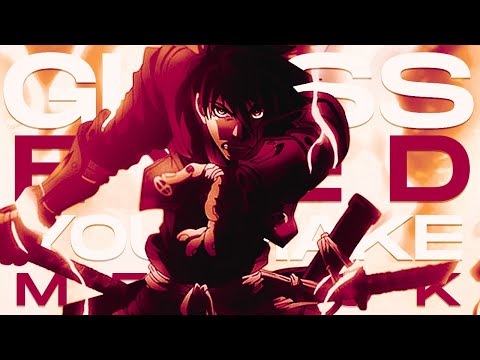 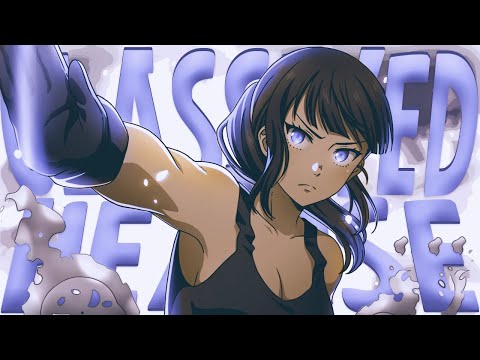 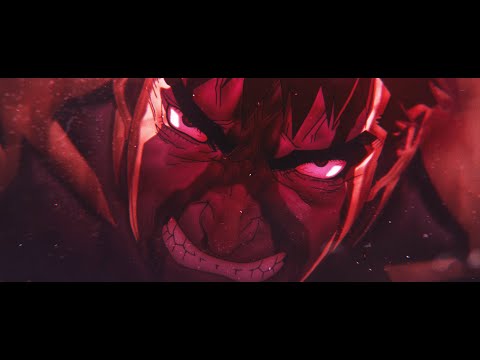 wonky
hearse
you make me sick