GHOST ESTATES are a four piece hailing from the north side of Dublin city.
The band has gone through major changes since the release of their 2012 critically acclaimed debut album the self titled 'Ghost Estates'. They have shed two members, drummer Keith Byrne and vocalist/guitarist Alan Monaghan leaving Dan Doherty, Giles brothers Colm & Brian and new drummer and former Cheap Freak Dave Mulvaney.

The band have been working hard on the follow up to their debut in Dan Doherty's new studio Darklands Audio. With an Irish tour in place and major festival slots to be announced soon exciting times lay ahead for the band.

The 4 piece have performed highly acclaimed sets at Hard Working Class Heroes, CastlePalooza, Forbidden Fruit Festival, Electric Picnic and Other Voices to name but a few.As well as playing the domestic scene the group have played all across Europe and the UK.

“A hugely Haunting and alluring rattle”

“A euphoric sound built for the live stage”

THE POINT OF EVERYTHING

“It’s electronic, it’s ethereal in places and poppy in others. Something about it is working, though. I pressed play on this track no less than four times yesterday”

''Buy into these guys, they are about to go boom.''

''Featuring ex-members of 8Ball and Sickboy, Dublin psyche rockers Ghost Estates have an unstoppable tune on their hands with ‘Forever Or Never’. Brimming with basement guitars and shoopworthy melodies, it’s one of the most convincing introductions to a band we’ve heard in aeons. The even better news is that it’s also available for free download on the band'sSoundcloud page'' -

“This band are comprised of ex-members of Sickboy and 8Ball! Probably the most unlikely meeting of minds I could ever predict, nonetheless it really works for them. The post-punk edge of Sickboyhas been smoothed out to a more laid-back vibe, merged with the poppier strains of 8Ball and cranked up for a dancefloor”

''An album that benefits from the combined efforts of pop smarts and punk snarls. Ghost Estates – every town should have one''

''My personal favourite ‘Never Forget’ follows. A song so fantastically crafted that words can’t do it justice. There are some stunning sounds captured here, from the main call and response riff to the filthy distorted leads. The bottom end that falls in and out, to the perfect vocal delivery, all doing their bit to craft the sound of summer.''

STEPHEN PURCELL
WE ARE NOISE

''How to describe them? The Jesus & Mary Chain meets My Bloody Valentine, with a touch of Bowie’s Eno-helmed Berlin period (Heroes, Low etc.) and a good dose of New Order will do for starters. But there’s much more going on in these dozen tracks, which combine dreamy, reverbed/flanged vocals and swirls of electronics, with heavily-processed guitars, driving bass and echo-laden drums. With no shortage of decent tunes hidden beneath the waves and textured layers of dissonance, there’s some serious songwriting in evidence here too: ‘Winter’s Day‘ comes across like a Britpop tune on amphetamines, while the acoustic, pastoral guitars that ground the lovely, mid-tempo ‘Shanty’ are warmly evocative''

''The self-titled debut album reveals a band in exploratory form and ties those disparate elements in. There are three songwriters in the band and that gives Ghost Estates a multifaceted sound; they revel in indie-guitar atmospherics, soaring and shredded guitar lines, pop, synth melodies, sax samples, marching drums and Britpop vocals. It’s an impressive, if dense-sounding, first album which was actually recorded before the band played live for the first time last year.''

''Named after the thousands of abandoned housing estates following the collapse of the Celtic tiger building boom, Ghost Estates have already carved out their place on Ireland’s musical landscape. With three songwriters in the band, stylistically it’s diverse, taking in a mix of new wavey sounds, reach for the sky guitar anthems and straight up indie rock. This amalgam has seen them arrive at their own distinct sound of hazy electronica edged indie which send a shiver down the spine. It is said two heads are better than one, well, judging by Ghost Estates’ debut, three are certainly better than two. This is the best Irish indie album in a long, long time!'' 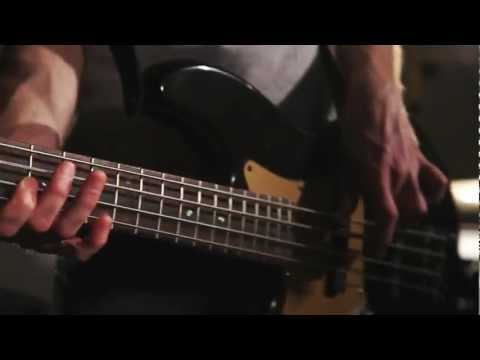 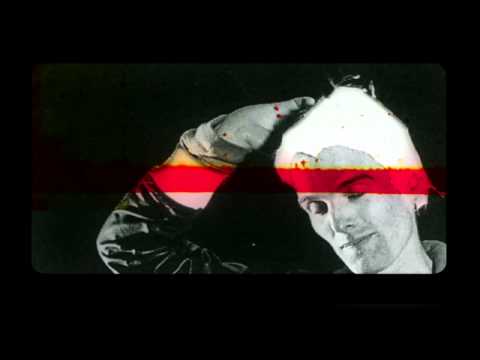 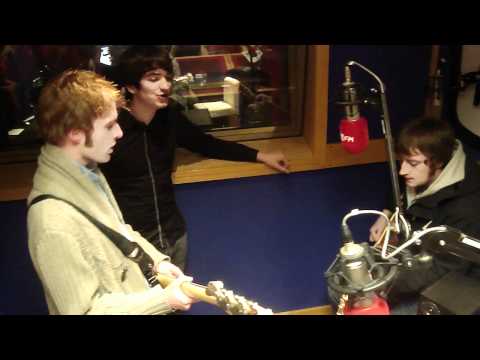 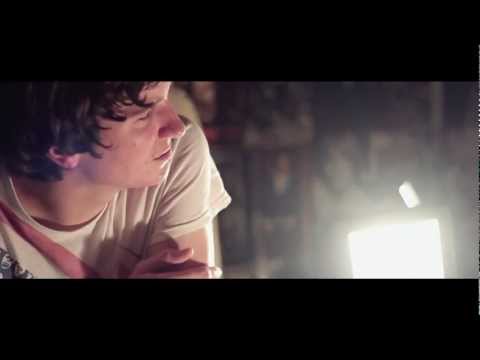