Gender Chores is Sam, Sophie and AJ. The music is informed and noisy and assertive. Their domain is the north of Ireland where bigotry and intolerance exist in the highest political offices. Gender Chores attack those failings with rage and wit. Their live shows are keen moments of punk spirit and alternative thinking.

“It is celebratory,” says drummer AJ. “People are coming together to share the same thoughts about subjects that are important to them. We’re all shouting together about it. And it’s getting out there.”

Gender Chores’ songs defend reproductive rights, resist the patriarchy and document the human cost of late-stage capitalism. A new recording, ‘NITW’ is a broadside at slum landlords and property developers. The city is becoming unaffordable and off-limits, like a distorted video game. Singer and bassist Sam explains: “I think there’s a collective fury at the looming gentrification of Belfast. There’s outrage at the fact that it costs so much to live where we want to live.”

Formed in 2018 and following the lead of the riot grrrl movement, Sam and guitarist Sophie recorded ‘Territory’ in the most basic form. Sam sang under a duvet to dampen the sound; guitars went directly into the machine and Sophie programmed drums. Later recordings like the ‘Womansplain’ EP and ‘Toast Sandwich’ furthered the DIY ethos while the band complemented Belfast’s underground scene, sharing gigs with Strange New Places, Sister Ghost and Problem Patterns.

They see themselves as a continuation of the punk story in the north. AJ explains:
“In the most difficult times there were bands still shouting about being unhappy with the situation. We’re here, shouting about stuff. We hope people in the future will listen back to what we’ve had to say and still hold it in relevance.” 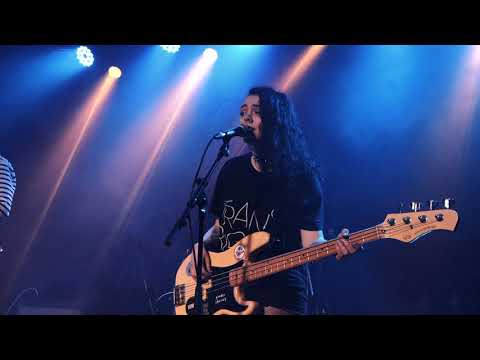 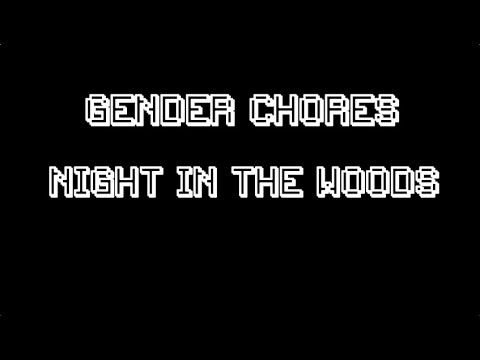 Night In The Woods
Toast Sandwich
Giz A Smile
Womansplain