Gavin's latest release "The Sound of Heartbreak" is the follow up single to his debut album 45 RPM (Replay Past Memories), which was made RTÉ Radio 1's Album of the Week upon its release.
The new single was play listed on RTÉ Radio 1's recommended list and was well received across regional radio in Ireland.

In his review of the album by Hot Press, Tadhg Larabee commented that Murphy’s first solo offering is strongest "when it embraces these 1980’s influences, wrapping listeners in jangly guitars and bittersweet, echoey melodies."

Living on Ireland’s north-west coast, Gavin Murphy hails from Dublin’s North Side. His debut album was recorded and produced by Gavin in his Sligo home studio, and made an impact once it arrived on the scene.

Speaking about the meaning behind ‘The Sound of Heartbreak’, Gavin says:

“Heartbreak is a rite of passage that nobody escapes. You suffer from it, you inflict it - don’t kid yourself otherwise. It will keep happening until you learn from it and finally make peace with the scars.”

“45 RPM the result is bittersweet, nostalgic and fun” - Hot Press

“45 RPM is a calming soul massage perfect for sitting in the sun and daydreaming“ - Musician.ie 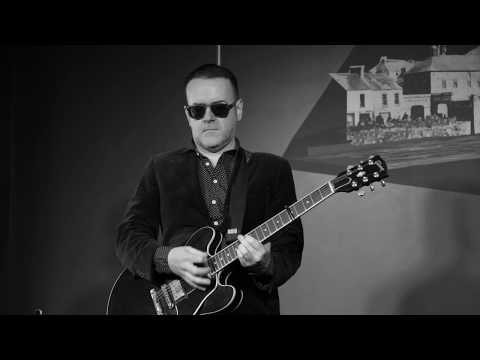 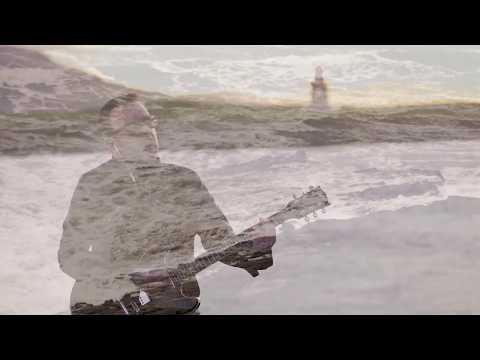 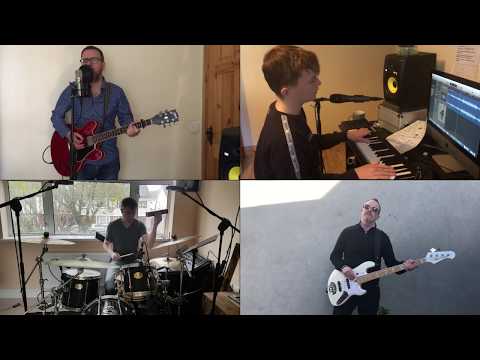 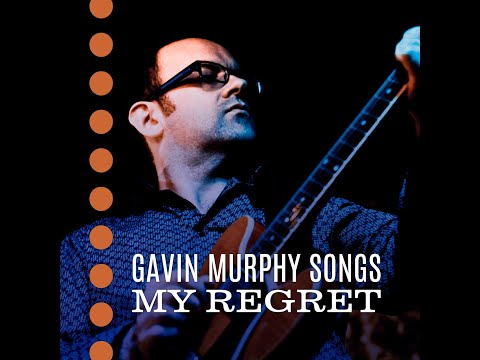 What Am I Doing Here?
My Regret
The Sound of Heartbreak