Gateway City is a Rap/Metal band formed in 2013 in Sligo, Ireland. The band is composed of lead rap vocalist, Ahren-B, lead singer and guitarist Sean Mulligan, guitarist and keyboardist John Wilkinson, drummer Paul Conlon and bassist Calum Goodway. The band have adapted to the styles of Nu metal and Rap/Rock preserving a commercial, radio friendly vibe inspired by various genres of music.

Ahren B, who recorded tracks alongside D12's Bizzare and Outlaw Cabo, blends his renowned aggressive rap style with the rock vocals and metal based taste of the group. The band are currently working on their debut album which they are expecting to release later this year. Their music video for 'Electric Pain' was released on Youtube on the 8th March 2014 in association with Condoh Productions. 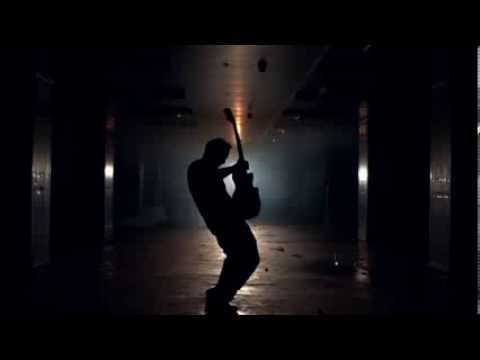