'If they let me, then you'll definitely see me there next year where I will definitely be catching a chap called Garret Moore who I have being told was incredible.' - Darren Myers (http://www.artrocker.tv)

'Alternative pop that can sound ragged one minute, due to Moore’s gravelled voice or anthemic due to some rich and reaching piano-featuring arrangements.' Nialler9

'His strength lies in an understanding of what it is that makes a song catchy, something this E.P has nailed into the ground.' - Alvy Carragher.

'It was great to hear garret play again. His music is really great. He is releasing Cocktail in the coming months and I'm excited' - ninefortyfour.

'This is a good step from Moore’s previous releases and is a good indication of him as an electric artist. The EP features interesting tracks with good production and song writing ability. I’d like to hear more.' - nessymon.com

'Amazing! definitely looking forward to having Garret and the Guys back' - Saucy Sundays

'Garret Moore (w) Band' is solo artist that utilises synthetics,percussion,guitar and voice to create an Alternative pop sound for a wide audience.

In January Garret released his E.P. 'Breaking Ballets' through Toast Office Records (Dublin) for Free Download and is the 2nd most download E.P. on the Label.

Garret has supported Into it Over it, Koji (US) as well as played numerous festivals including Galway arts/10daysinDublin and Youbloom.

In the coming weeks Garret will release 'Cocktail'. A 24 minute 5 song mini album. followed by a move to London to further establish himself as an 'Alternative' Solo Artist. 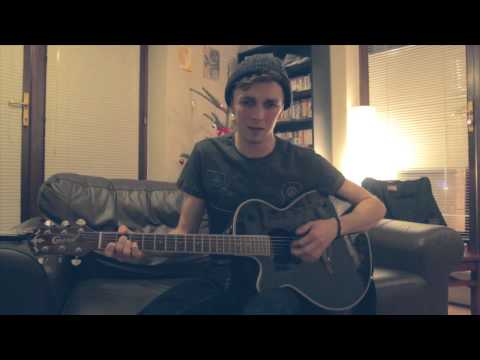 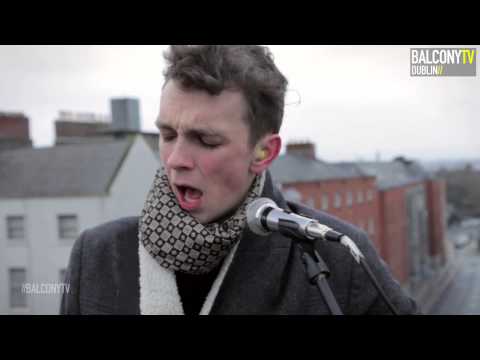