"His nautical-themed acoustic balladry brought the crowd to a hush; quite the feat, considering the excitement pulsing through the venue" - Colm O'Regan - **HOTPRESS**

"a mix of Ray LaMontagne and Fleet Foxes lead man Robin Pecknold. The chattering stopped. By the end of his first number, ‘The Fisherman’, Cleary had the crowd oo-ooing along with him. One to watch" - Jonathan deBurca Butler - **IRISH EXAMINER**

Garr Cleary is literally starting to make waves in the Irish music circuit. Since 2012 Garr has released his Debut EP - ‘Goodbye to Yeahman', played all major Irish festivals Including Electric Picnic and Castlepalooza and even some major shows in New York.

The Dublin native is becoming a strong favourite in the Irish music industry. This original singer-songwriter cannot be boxed into one particular genre. His music is raw to the soul; real, yet, modestly honest. The lyrics he composes are tangled with true life stories and experiences beyond his years. His unique voice and lyrics hold you in awe but then his unusual guitar playing (he plays a right-handed guitar, strung right-handed upside down) has been known to turn a few heads.

In 2010, Garr’s love of the sea brought him to live on the remote Collanmore Island off the coast of Mayo. The isolated surroundings offered him the opportunity to concentrate on his song writing whilst pushing his musical boundaries. This particular place also allowed him to open up whilst using the environment to capture the natural venting of his soul. From this he created and captured his sound.

2014 saw Garr support Hozier and Ellie Goulding in the Spirit Store, Dundalk as part of Guinness Amplify. This featured heavily in the Irish media with Garr getting recognition from all major newspapers and online blogs.

2015 seen Garr release his Second EP "Love, Lost, Hope" to a sold out Unitarian Church, Tour Ireland with the Academic and Finish off the year with an unforgettable performance at Castle Palooza.
2016 seen Garr Travel Asia, Sees him Release his Debut Album, And wants him to be happy. 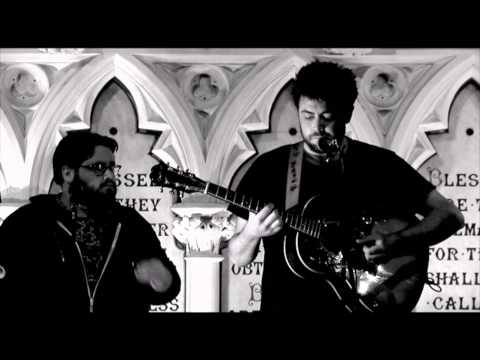 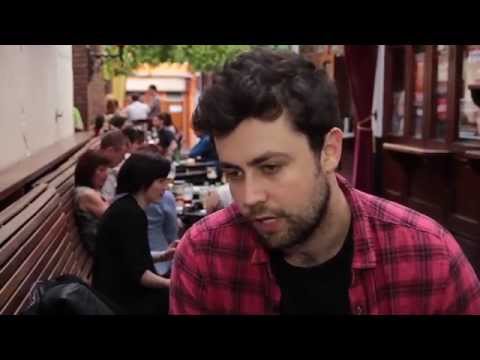 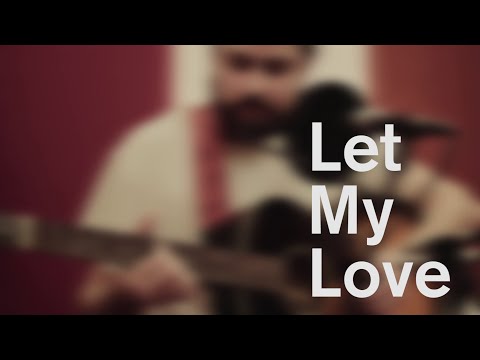 Waves
Twenty Percent
My Friend
Waiting for the Morning