Fuzzy Empire formed in late 2010 as a two-piece side project for Emmet (vocals) and Tim (keyboards/programming) who met on a sound engineering course at The Academy of Sound in Dublin. Hil (Bass/Guitar), a frequent collaborator, joined the band full-time in late 2011.We try to mesh a wide variety of influences, ranging from Kraftwerk to Nirvana, in a cohesive manner while (hopefully) underpinning the whole thing with good songwriting. We don't know if we're an electronic band writing live rock music or a traditional band with lots of modern toys, but that doesn't really matter. All that counts for us is The Song. 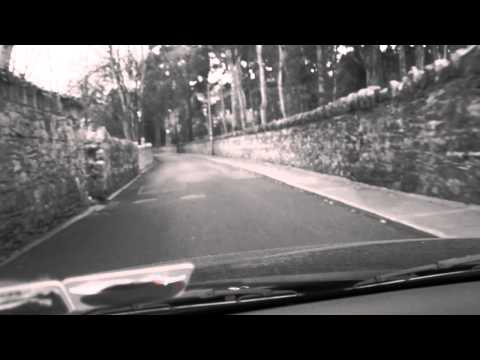 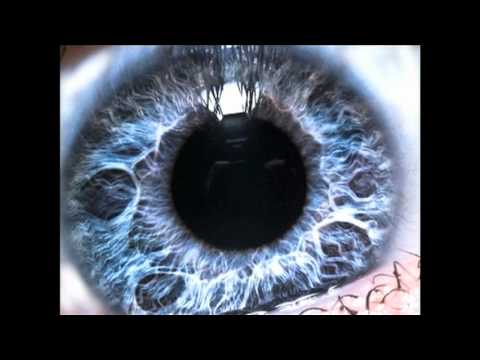 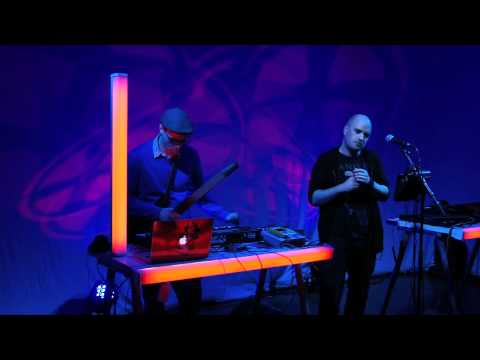 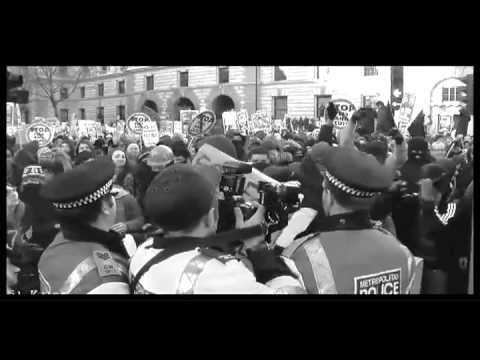