Fusion Family have been invited to L.A. this summer to make an album with super producer and ex Black Grape member
Danny Saber who has worked with The Rolling Stones, David Bowie, Alice Cooper, Public Enemy, Marlin Manson, Garbage, Willey Nelson, Black Grape, U2 to name but a few.Danny is including Fusion Family's latest single 'The Last Time' on 'Saber Bytes 2', a record which hits stores across the US later this year.Saber Bytes 1 which was released in 2009 reached an impressive number 15 in the American billboard charts.The Band are now preparing the material with Brian Masterson (The Chieftains, U2, The red Hot Chili Peppers, Kila, Nora Jones) and are getting ready for Travelling to L.A. this summer.

WHAT THE MUSIC INDUSTRY HAS TO SAY ABOUT FUSION FAMILY ...

Jim Lockhart member of The Horlsips & Senior Producer at Rte

''Fusion Family are an impressive Irish band with a good handle on how to craft successful music, a keen awareness of image and marketing, and at least one excellent high-quality video under their belt. They have the potential, the determination and the persistence to take full advantage of the opportunity presented by taking part in the Saber Bytes 2 project. I will be very interested in hearing the fruits of their collaboration with a view to Irish airplay''.

''I'm happy to add my voice to support you in this endeavor.

Having worked with you and Fusion Family in the past I've come to respect your talents, professionalism, energy and dedication.

I'm very much looking forward to the new album project and to working with Danny to make this a great year for you and the band. 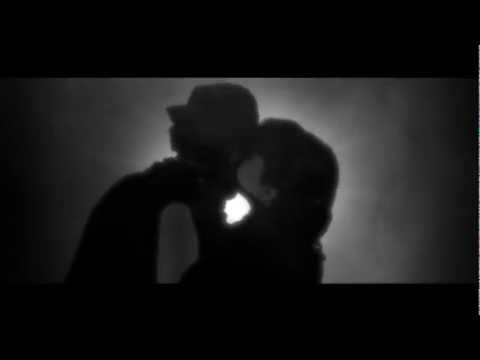