Funeral Suits are a four-piece from Ireland consisting of Brian James, Mik McKeogh, Greg McCarthy and Dar Grant. The music they make is expansive without being overblown, heavy without being menacing and all the more thrilling for its restraint.

A shared love of epic, distorted guitars, blistering harmonius pop, art rock and
electronica led to the band spending the best part of two years holed up in a disused office space in deepest North County Dublin, writing, rehearsing and at times venturing out to play as special guests for Franz Ferdinand, Passion Pit, The Maccabees, Local Natives amongst others.

Funeral Suits have recorded their debut album 'Lily of the Valley' with acclaimed producer Stephen Street (Blur, The Smiths) which is due for release on Model Citizen records on June 1st in Ireland and June 4th everywhere else. 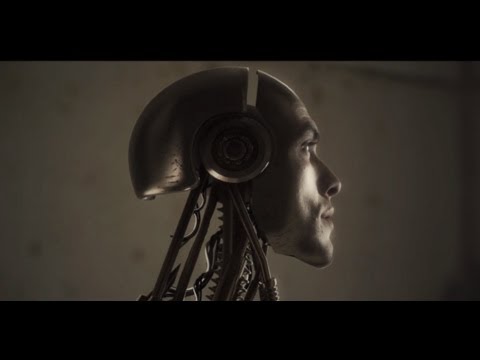 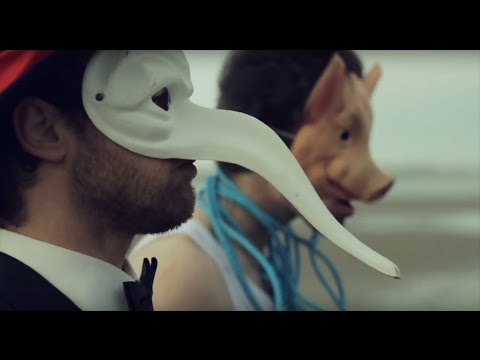 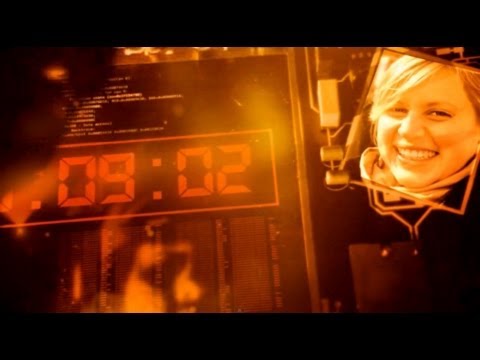 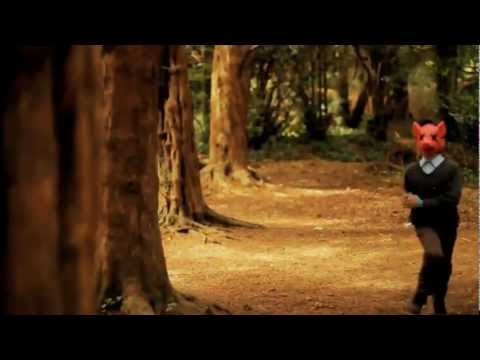 Sounds Like:
Sugar and spice and everything nice
Influences:
Peer Pressure Apocolypse