Hailing from Galway City, Ireland, FRO are a band with a range of influences from Talking heads, Sonic Youth, The Doors, The Stooges and Girl band. Their sound is a mix of but not confined to punk rock, art rock and electronica.
Their energetic gigs are held up by hypnotic bass (Aran Casey), hammering guitar (Jack Sinnott), thundering drums (Naoise Jordan Cavanagh) and cryptic lyrics from frontman Conor King.

'Stacy' is Fro's third single release. After working on it for three years the band are happy to finally bring it to their audience. The track was produced and engineered by Girl Band’s Daniel Fox, was mixed and mastered by the band’s guitarist Jack Sinnott, with artwork designed by bassist Aran Casey. 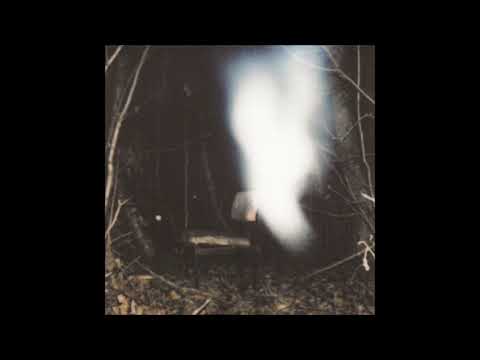 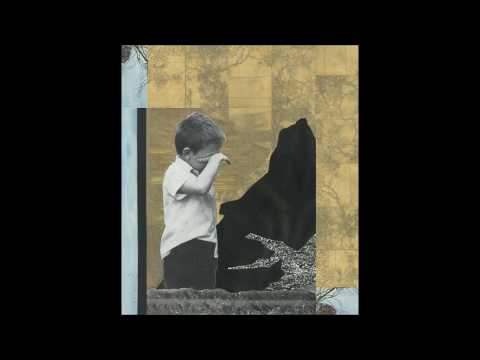 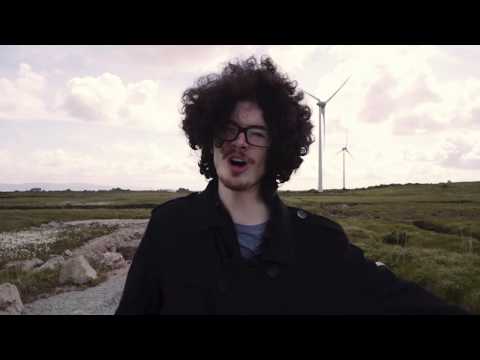 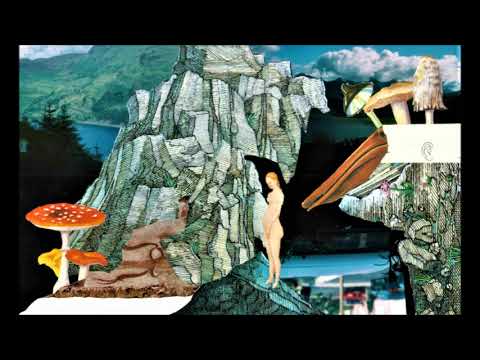