FRMR is a songwriter, poet and verser from Desertmartin, Northern Ireland.
Formerly Sons Of Caliber — Farmer has supported artists such as Nathaniel Rateliff, The Staves & Gemma Hayes; playing many of NI's most prominent local venues and beloved festivals, including Glasgowbury, Open House and Stendhal.

His new record Amelanchier which due for release this summer, is a post folk Murmuration; idling along electronic borders and exploring the aquiferous terrain of paraphonic dissidence.

For it seems that this recently absent weathered artist has fully emerged again, from the deep forests of his own inner augury; having spent the last few years burnishing the rugged, idiomatic landscapes of his hermetic tone.

His recent work is an ode to residency — a soundtrack to intention; resonating throughout to simpler and perhaps blither times on this island.
He readily flits across bloodlines, townlands and districts in a bid to furnish listeners with what it truly means to dwell in this island.

There is a percussive defiance carved into the bark of this offering; a non dual isotope that bleeds into the eternal memory.
Accompanying the music is a collection of lyrics and poetry, titled Motalee; a body of work with an unwavering allegiance to the soil and a deep longing for the quiet. Together they assemble this arboricultural amplifier; designed to allure patrons ever closer to an analogical earth.

This melodic hybrid welds both song and spoken word into a systemically, subsumed score. 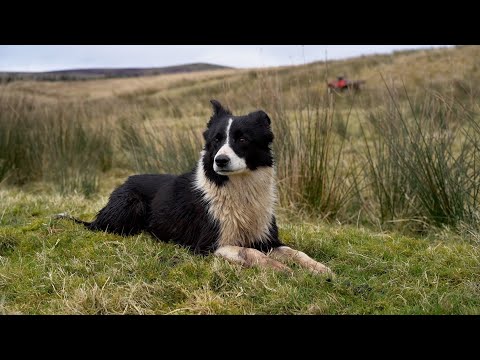