French Ketamine are a rock band from Galway, Ireland. Formed in early 2017 they have played shows all around Galway and even spots in Dublin such as Whelans pub. In May 2019 they released their first self titled EP. Known for their energetic live shows and fun catchy songs they look to reach out to more people in the coming months with some gigs lined up including their biggest one to date, a set at Sea Sessions on the Saturday on the main stage as one of the two winners of the unsigned winners. 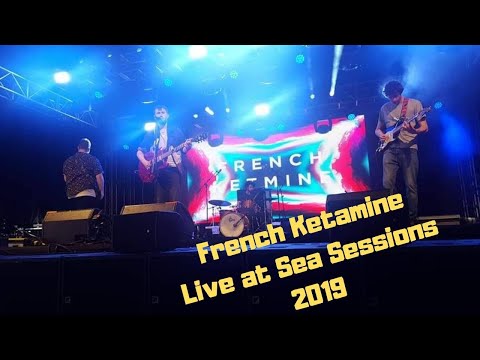 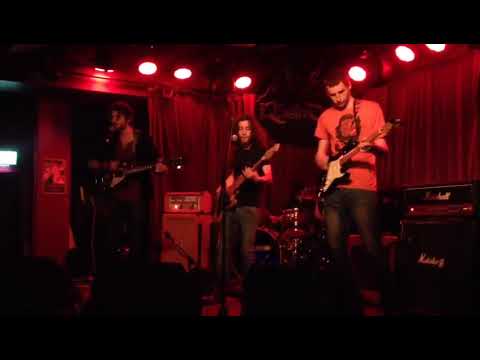 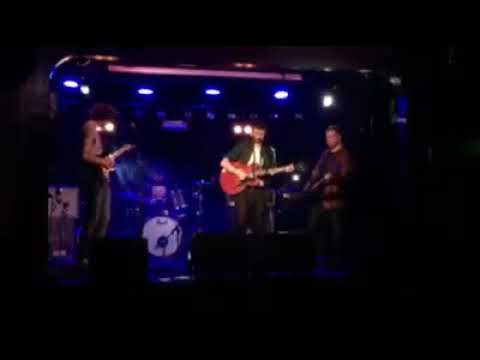 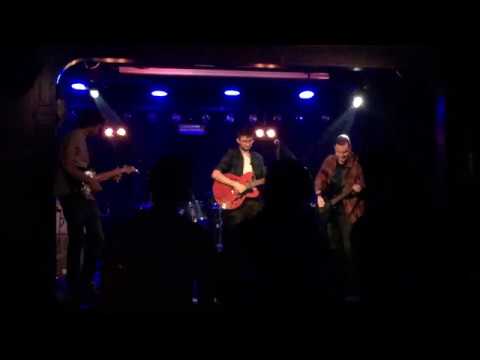