Freespeakingmonkey is the Brainchild of Brian Sweeney(Dune Collective) and Ciaran Rock(former songwriter and guitarist with the Pale) in 2013 .They became a 4 piece when Dee Armstrong (Kila) and Sean O Donnell joined in 2015.

They have played mostly in the North west Sligo,Leitrim,Donegal and Fermanagh but have played at Knockan Stockan and in the bog cottage body and soul section of the Electric Picnic.
On the back of a run of gigs in the summer,including support to Damien Dempsey, Kila and a slot at the Electric Picnic Body and Soul.The band launched of their debut 4 track cd Sirens in the Glen Centre Manorhamilton Leitrim and followed up that with a gig in the Grand Social,The Stars Are Underground at Christmas.
Freespeakingmonkey have been likened to the Pixies produced by Tim Burton and reported in the national newspapers The Star as producing a dark ethereal sound when commenting on the bands song Sirens.
The bands plans are to enjoy themselves gigging,Make a video ,promote current Ep Sirens and ultimately produce a full Album over the course of the year . 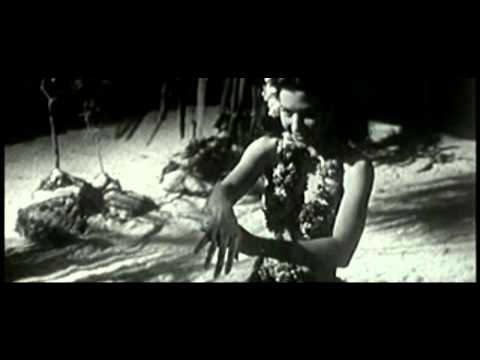 Sounds Like:
Richard Hawley AS one Australian reviewer said, Sonds like Handsome family, The Nationals, The star Newspaper., They're like The Pixies produced by Tim Burton . A Dark and Ethereal Sound
Influences:
Every original artist there is.