Frankenstein Bolts are a four-piece independent band from Wexford, Ireland.

2016 saw the band release a self recorded EP called Cinematic Views and the following year they headed to Asta Kalapa Studios to record their second album Aglow & Spark with producer Darragh Nolan. Paul Juggins was back on mixing duties for Aglow & Spark and the album was very well received by Irish and international music press. The lead single Anatomic Major made many playlists including a few curated by Spotify.

Aglow & Spark took Justin and Dan and new drummer Tom Bates to most of Irelands major music festivals throughout the year that followed, including Other voices, Electric Picnic and Castlepalooza.

Once gigging on Aglow & Spark was over the band returned to the rehearsal studio with new bass player Brian Fanning. What followed from 2018 - 2022 is a story for another day but there were many songs written rehearsed and demoed. The band finally had a definitive lineup and Paul was back in the production seat.

Frankenstein Bolts release the first single from that 4 year period on July 20th 2022, a song called "Your Father" .

This is what national press had to say about Aglow & Spark ...

"Will there be a better, smoother radio friendly album released by an Irish band this year?" 4/5 The Irish Times (Tony Clayton Lee)

"its impossible not to experience pleasure and moments of pure joy listening to the latest offering from Frankenstein Bolts" Musician.ie 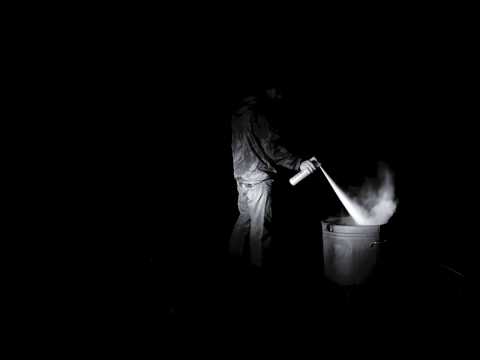 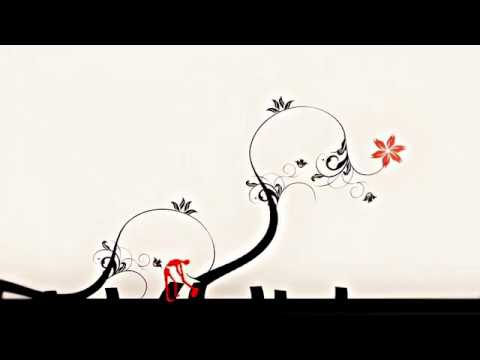 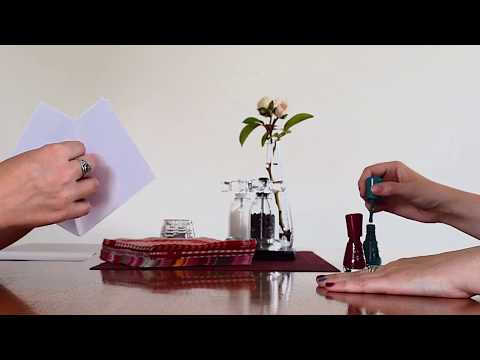 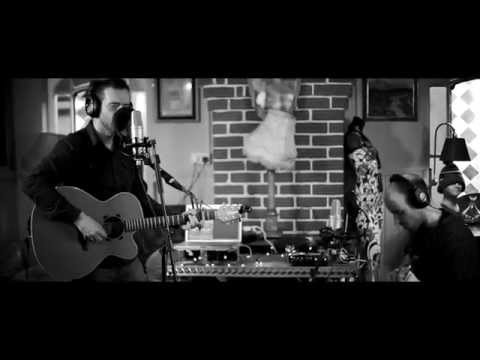