As a performer, Francesca is renowned for moving her audience into the dream worlds.  These worlds are not evoked solely by her story tales and poetic imagery, but also through an expressive voice bold in experimentalism; "sounds like birds singing, rain falling, stars shining", and a diversity of song-form created on banjo, acoustic and electric guitars, dulcimers and found objects.

"The voice is remarkable for its emotional force and expressive range, from dark growl to boisterous.  A thinking, innovative chanteuse, she has something of Joni Mitchell, something of Bjork.  The Baines sound is a spirited and spiritual intervention in the world-music it celebrates."  Derek Mahon

Pushing the boundaries of contemporary folk, audiences from her Cork-Istanbul tour have been relating her to the spirit of Jeff Buckley.  Transmitting worlds of raw imagination, in Italy she has been named "una cantastorie dell' anima"; "storyteller of the soul".

"Our souls were flooded by your music, your sounds appearing before our eyes, your voice transcending us from the ocean depths to the crags of Olympus through the dancing light of birds." from an audience in Greece
"There is the drama of her light voice wrestling with raw material, her lyrical scenarios, her wandering, mysterious rhythms, sometimes abrupt and unexpected, with their "exotic" folk components, faint ghosts of gamelan and ravanhata." Derek Mahon

Francesca pre-released her self-produced debut 'VelA' in 2012. With an imaginative ear for intricate production, winding tales of "found-sound" and vivid instrumentation are led by her characteristic vocals.  VelA has since received regular play on RTE Lyric fm's "Blue of the Night", Italy's Radio Off and Radio Cicletta, and Catalonia's Radio Pinsania.

Developing her work as a performance poet, Francesca is integrating into her concerts new Spoken Word. With her striking vocal facility, she creates rhythm and sonic environment with her voice to form an innovative verbal music. 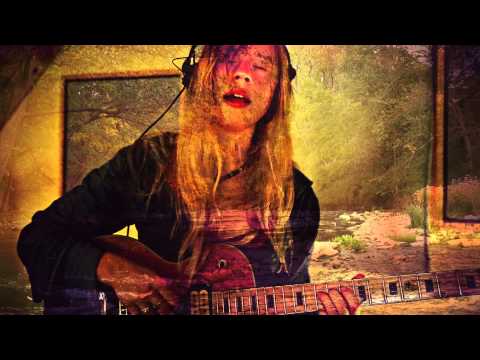 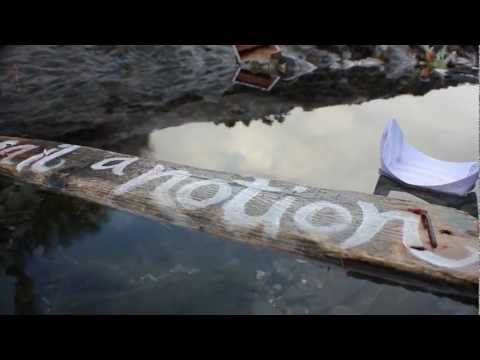