Named for the inventor of the modern synthesizer (and sister of the famed actor), Florence Olivier is an electro-pop artist in three parts.

Each of these bursts begins with a movie. Elements of the plot, its characters, or their motivations are thrown into a blender with a healthy dash of synth & melody, then the results are recorded for posterity. There are kernels of these particular films remaining in each Florence Olivier song. See if you can spot them.

Florence Olivier has been featured by The Irish Times, TXFM, Nialler9, The Sunday Times, State Magazine, Broadsheet.ie, The Journal's Daily Edge, and BreakingNews.ie, among others.

The band have played Castlepalooza, Hard Working Class Heroes 2014 and have been featured in State Magazine's Faces of State, Whelan's Ones to Watch 2015 and Record Store Gay 2015.

"The new band came together last summer with the aim of making more sunny-side-up electropop fare than their other incarnation. Tracks such as Singularity and Future Tense show that they’re well on the road with that aim. Live, the band’s 1980s pop throwbacks galore make them a cinch to have the Castlepalooza faithful in raptures – and leg-warmers – within minutes." -- Jim Carroll, who tipped Florence Olivier as one of the 10 acts to catch at Castlepalooza 2015 in The Irish Times (26/6/2015)

"The Dubliners have been steadily winning friends and influencing people since forming last year and if their new single 'Warriors' is anything to go by, their Castlepalooza set will be one that injects plenty of energy into the crowd." -- Lauren Murphy, who tipped Florence Olivier as one of the top 10 acts to catch at Castlepalooza 2015 on Entertainment.ie (27/7/2015)

"Some of Ireland’s best independent artists — a few better known than others — turn up in this 23-track covers collection. True, there are misses amid the hits, but Dublin trio Florence Olivier’s grimy, synth-infused take on Annie Lennox’s Walking on Broken Glass is delightful," Lauren Murphy in The Sunday Times (12/4/2015) 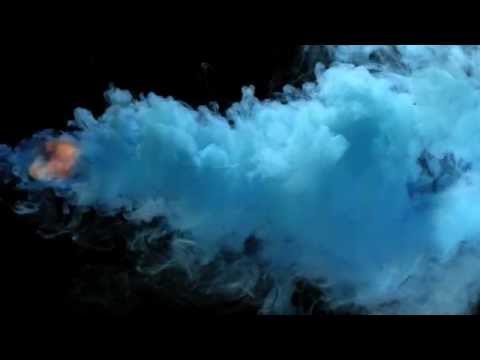 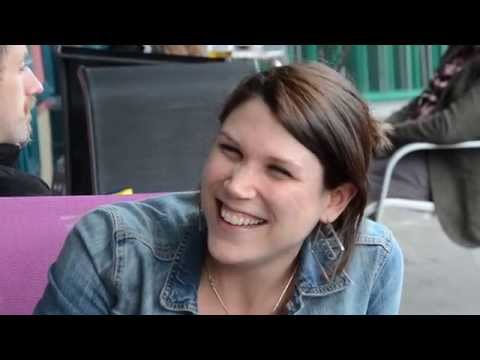 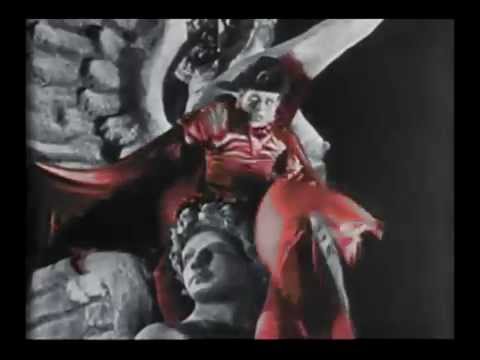