Fjokra is a multi-instrumentalist, singer and composer hailing from Dublin, Ireland. While he creates and records his music from the comfort of his London home studio, on stage his live band comprises of Annie Bea (vocalist, percussionist) Jack Richardson (guitarist) and Filippo Galli (drummer) along
with garbage lids and lots of elements that would not normally appear on stage with any average band.

The band has gained a reputation for exhibiting uniquely bizarre and eclectic live performances, which are reflected in the insanely exhilarating videos. The visual element fully embraces his music, encouraging the outrageous, the unexpected, removing all boundaries of reality, taking the viewer and listener to places that are equally fantastic as they are surreal.

The brand new single 'Evening Lights' is out on now and available to stream or buy from all digital stores!

The debut EP ‘Thoughtsteps’ featured the video and lead track ‘Get Amongst It’ collecting plaudits on a daily basis and was shortlisted for the ‘Most Bizarre’ section of the Berlin Video Awards 2015 and securing a part and sync in the movie ‘Miss You Already’ starring Toni Collette and Drew Barrymore. The EP picked up numerous plays across national radio for both the UK and Ireland including the likes of BBC Radio 2, BBC 6 Music, Absolute Radio and RTE 2.

More recently, Fjokra has released two singles, ‘Sick Kids’ and ‘Bang On The Door’, the latter which was heavily favoured by BBC 6 Music and made the ‘6 Music Recommended Track Of The Week’ playlist as well as being played regularly by the likes of Tom Robinson, Mary Anne Hobbs, Radcliffe & Maconie and Chris Hawkins.

Surrounded by music growing up, Fjokra started playing the piano at the tender age of 3… no, we mean really playing… not sticky fingers bashing keys kind of playing… His mother played the Church organ every Sunday in the local village church – which remains to this day his favourite instrument.

In complete juxtaposition to his Mother's influence, Fjokra’s Father was in a number of 70’s rock bands, supporting artists like Suzie Quatro and filling the house with songs from The Beatles, Steely Dan and Rory Gallagher.

As he grew up, Fjokra embraced a number of instruments including guitar, bass, drums, percussion, trumpet, piano and vocals – a true multi-instrumentalist.

Fjokra studied at the Dublin Institute of Technology before attending Salford Uni in Manchester to study popular music. His musical influences at this time included Faith No More, Deftones, Mr Bungle and Slipknot, Dr. Dre, Snoop Dogg and Eminem – but the big turning point was when he found Beck, Bjork and Prince and blended ALL of these influences together into one great big sound.

Pushing melodies and hooks to the max, sharp lyrical twists and unusual breaks and beats became the audio foundation of the birth of Fjokra.

Fjokra has also collaborated with an impressive list of names as a performer, producer and instrumentalist with artists like The Clash, Duran Duran, Tyondai Braxton (Battles), Reeps One, Lazy Habits and Hollie Cook. He has written music for advertising campaigns such as EE Connected World with Kevin Bacon and G-Shock. - Never Give Up, Absolute Vodka and Philips to name just a few.

He also performs regularly with Annie Bea as a piano and voice Jazz & Blues duo, playing for the likes of Quentin Tarantino, Ennio Morricone and Leonardo Di Caprio's Oscars after party. 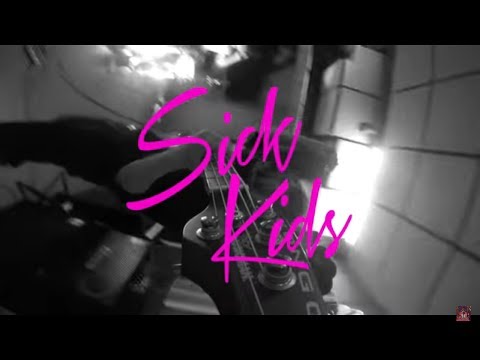 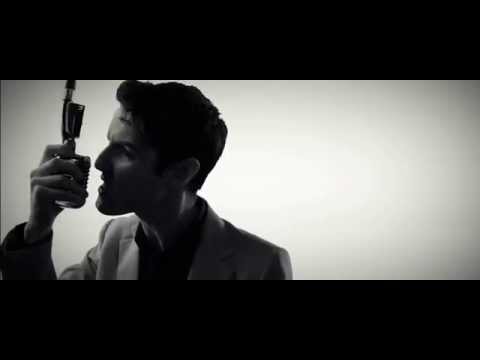 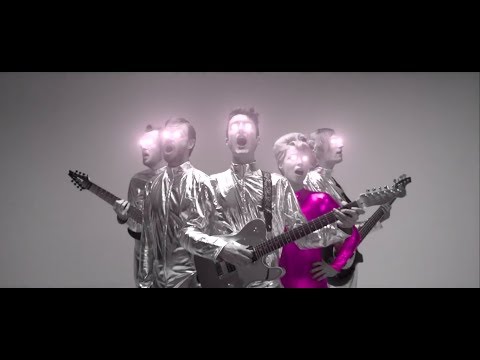 Bang On The Door
Sick Kids
Get Amongst It
Evening Lights