:)Figital or Conor Ryan is a Dublin based electronic and dance producer with a leaning towards sounds of a more synthish and bass heavy variety. As a young lad he explored his mothers eclectic library of vinyl. Reared as he was on good old fashioned classics such as Hendrix, Zeppelin, Lizzy & The Doors he was inspired to take up music himself taking classical guitar lessons initially and then following an interest in rock and indie. He teamed up with schoolmates forming an indie / rock outfit and played for a short time around Dublin.

With the explosion of dance music in the early 90's Conor was to take a huge interest in all kinds of electronic music and decided to put the guitar in the attic, began scouring the record shops for these new and exciting sounds and purchased a battered set of Technics 1200s.

Making appearances at Dublin's legendary Temple of Sound Club, and then at nights run in The Ormonde Print Works and Columbia Mills he banged out everything from Techno, house, garage, progressive/tech house to trip hop. He soon realised that he had a calling towards producing his own music and in 1996 took the first steps in building his own studio with the purchase of his first sampler and synthesizer.

After getting somewhat to grips with music technology he decided that the next step was to improve on his technical knowledge and studied Sound Engineering at Pulse College Dublin. Figital has a love of music technology with a soft spot for all things synthish but also sometimes likes to integrate acoustic elements such as guitar, bass guitar and drums having studied Jazz drumming with respected Jazz player Sean Carpio.

A new home studio build which was completed in March 07 which provided him with the perfect workspace to concentrate on developing his music. Recently he has been busy working on new music with 3 new releases so far this Summer and more due out shortly! 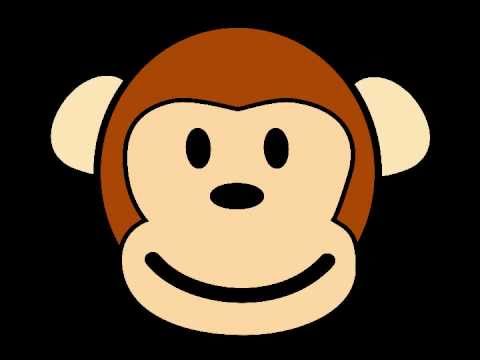