The Last Mixed Tape - "Weaving an album of dynamic pulls and punches, the group create a place you’ll want to revisit as you delve into the nightscape sounds and emotional resonance. 8/10"

'The Silence Of Staying In' is the drawing of several conclusions, by a band that sporadically formed and reformed around the album's making. The constitution of FIELDS has evolved in that time, from humble beginnings as the pseudonym of Monaghan-born singer-songwriter Seán O'Brien, to the adopted title of a collective of friends/musicians, all hailing from neighbouring counties in the heartland of Ireland.

As the make-up of the group has changed over time, so too has the sound they create, best described as a widescreen depiction of the finest fragments of introspection. Their debut album traverses expansive soundscapes before reclining to hidden hollows, challenging old values and new normals as it delves into the quiet of life, its glory and its tragedy.

'The Silence Of Staying In', independently released on April 17th, 2020 - ironically while Ireland was in lockdown - has been described by The Last Mixed Tape as "a night-music album" which "seems to live in the motionless open moments found in the late and early hours."

"We set out to make a record that pays tribute to where we are from, but equally, has hidden details that will make it interesting for listeners far after the first listen. This collection of songs is very much rooted in that idea of silent reflection, introspection and what lives in the quiet." - FIELDS

FIELDS is an Irish six-piece alternative band, based in Dublin.

For fans of The National, Frightened Rabbit, the War on Drugs. 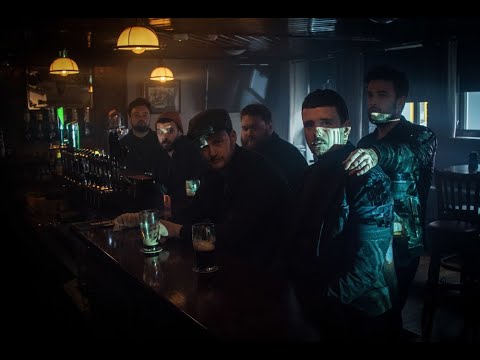 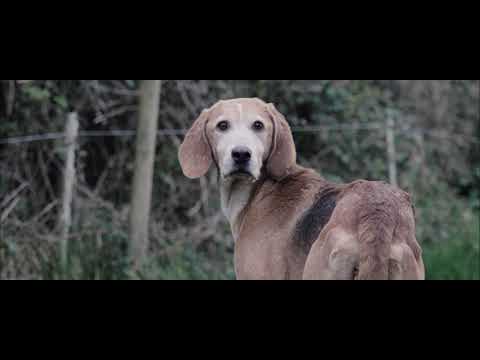 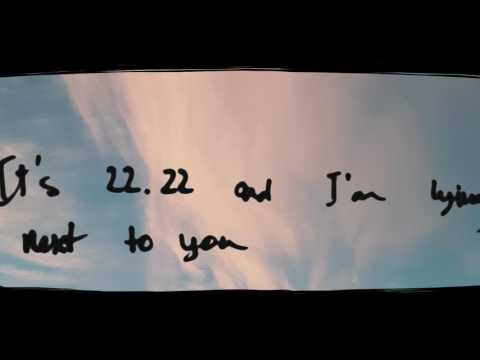