Album number four from Fia Rua (Kildare singer/songwriter and actor Eoghan Burke) was five years in the making, a journey which started on tour in Switzerland with long time collaborater and fiddler Christophe Capewell and ended in Covid isolation in the midlands of Ireland.
Following a post gig discussion in Vevey, Switzerland, the initial goal was to record a more intimate, atmospheric album with electric guitar, piano and strings, with Fia using his lower vocal register, music for the night time.
Eight of the ten tracks were recorded in an old Georgian house in Dublin on the same street once occupied by non other than James Joyce. The song themes move from the personal to the fictional, murder ballads (The Ballad Of Tony Dunne) and evictions in the 1800’s (Clongorey Evictions), to inward looking songs of loss and hope, with one ‘Covid-time’ track (Hand That I Seek). The album also includes a song written by fellow Urchin Collective artist Pearse McGloughlin (Bright Star) and features guest appearances by Sweeney Lee (vocals), Adam Downey (drums) and Ross Rooney (bass).
Fia Rua splits his creative pursuit's between music, acting, storytelling and writing.
Fia is an unsigned music artist, a member of the Castaway Acting Agency and Urchin Collective.

“Possessing an incredibly distinctive voice with a quavering dept, he draws the listener in and holds nothing back”

" a folking brilliant piece of work… contemporary and timeless..4\5**** " Hotpress

" Falling Time' is a great album. I often have 'Dancing About Architecture' moments when I write reviews where I find it difficult to explain my fondness for an album...11\12"
Peter Nagle - 2UIBESTOW 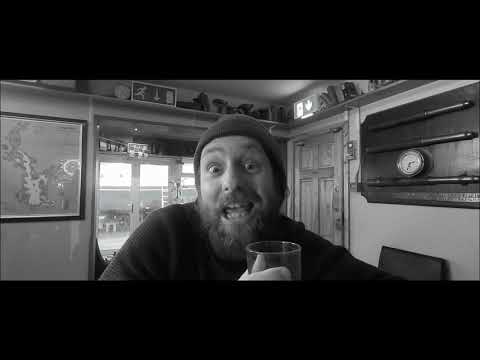 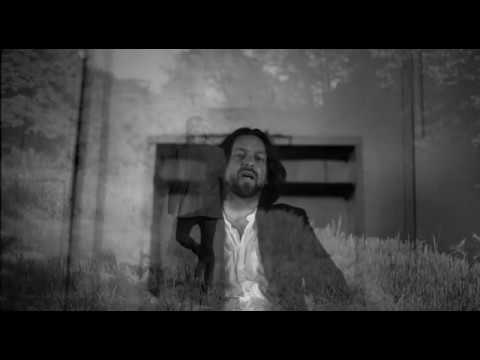 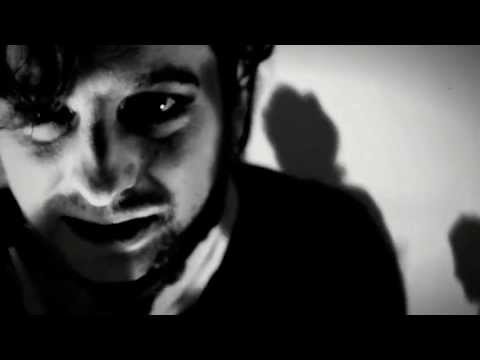 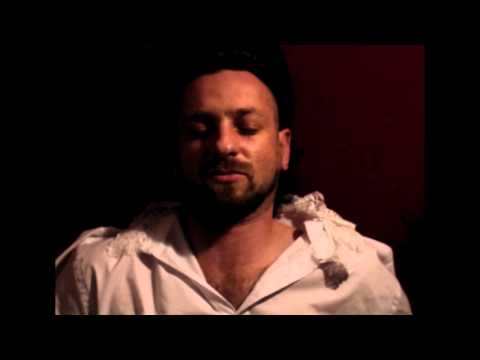